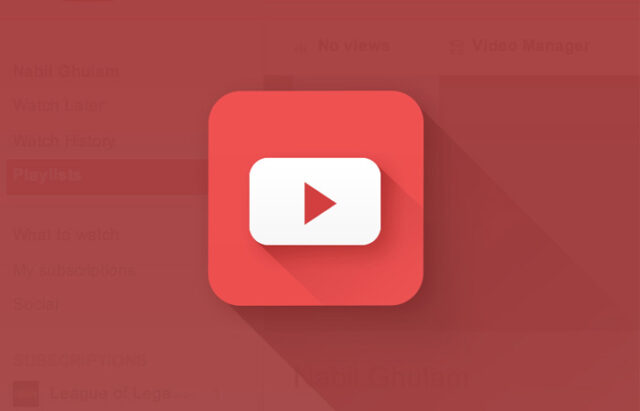 When you are on YouTube watching some show, listening to your favorite songs or simply searching for some videos, do you ever wonder how it all started? Who actually invented YouTube? And how did YouTube look like before? In this article you will find a brief history or YouTube.

No one was actually paying a lot of attention to YouTube when it was released. At that time there was already Google Video and Blip.tv and no one expected that YouTube will become what it is today. When it was released YouTube looked simple with some nice features that users loved. YouTube was the place where Daily Show and Family Guy TV shows were streamed and because of that website fan base just kept growing. There was also the option to upload your own video and get some traffic there. And if you don’t know, the first uploaded video on YouTube is called “Me at the zoo” and it has about 26 million views. YouTube kept growing but the 2006 was very successful year for this website. One of the first companies that published music videos on YouTube is called “Fueled by Ramen”, you can probably see that publisher on some videos. Somewhere at that time “Vevo” was created. As you know, Vevo is one of the main reasons for traffic and earnings of YouTube. In October of the same year Google decided to buy YouTube for about $1,65 billion. At the end of that year YouTube was very popular with lots of people. 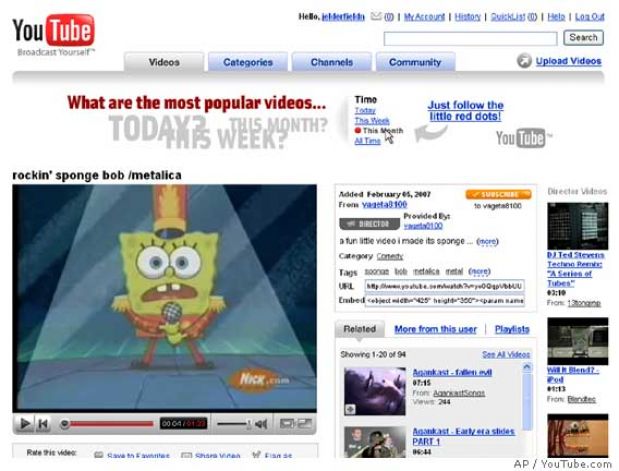 In 2007 YouTube decided to start their User-Partner program. That program was a brilliant move by YouTube because now YouTubers were able to upload their own videos and have fun with that but earn money directly from YouTube at the same time. It became a big deal not only for ordinary people, but for companies too.

The next years were amazing, in terms of technology and YouTube. In December 2008 the first HD video was launched and about a year later, YouTube agreed a partnership or Catch UP TV with Channel 4. And another year later, in November 2009, FULL-HD videos were launched (1080P HD). Just a month before that YouTube announced that there are over one billion views in a day which means that every second about 11,574 views were made. Amazing.

Since 2010 first few problems and frustrations appeared. But since they kept growing it was time for changes. Some of the changes were really not welcomed with fans but those changes were needed. One of the biggest changes are with customization of users channels. Users had the option to customize their channels on the way they want and to make it special but after those changes everyone had pretty much the same design. 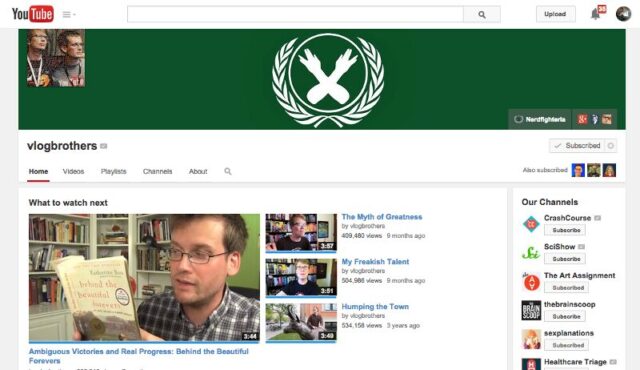 Another change that was hated (rightfully hated) was the decision to launch and integrate Google+ into YouTube. Maybe Google+ helped with log-in problems and bad comments but it was seen as the change made to save a product that was rejected by users. Other changes were the ones made by the users themselves. More and more people created their own channels to start some project. No one knew if their channel will succeed but lots of them did and that is the big reason behind the growth and success of YouTube. Another thing was companies that gathered different channels, helped them to be more familiar and to grow in exchange for some percent revenue. Now to get to numbers. In May 2010 it was announced that number of daily views reached two billion (23,148 in one second). Just a one year later that number increased for one billion to total of three billion views per day (34,722 per second). In the same year YouTube got a major redesign that was defined as the first official and big update of this site. In January 2012 YouTube reached four billion views per day (46,296 views per second) and at the end of the same year first video reached one billion views, a song called Gangnam Style by PSY.

YouTube is always changing, sometimes it will get better and sometimes there will be features or products that won’t be accepted by users. But no one knows what YouTube and Google will bring us in future. The one thing that I know, YouTube will have to make something new and innovative to bring more users to site because sites like Facebook, Vine, Vessel and similar are growing and becoming a legitimate competitor to YouTube. All we can do now is wait.

Do you know what the most watched videos on YouTube are? And how much views they have? Don’t worry, here is the list:

And just like that you reached the end of this article. I hope you learned something new about YouTube. Like I said before, I can’t know what will we get in the future but I can just hope that YouTube will keep on with improving and that it will get better and better every year. And with more brilliant features for us, the users. Good luck and if you have your own YouTube channel feel free to share it with us.