Home News X Factor’s Don Philip: “They Edited The Gay Out Of Me” 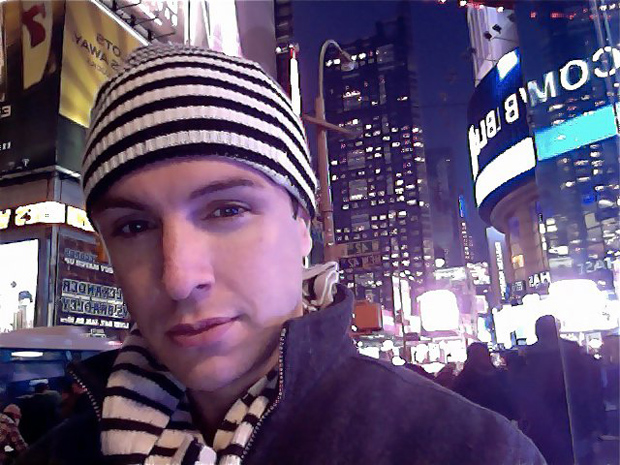 Don Philip, who did a duet with Britney Spears in 1999, was a contestant on Wednesday premiere of X Factor, but the singer is upset and shocked that his most important message was cut out of the show.

The 32-year-0ld broke down in tears and revealed a secret that he’s kept from Britney for 13 years — he’s gay.

For some reason — that emotional exchange was edited out of the program. “I’m sorry they didn’t think it was up to the X Factor standard as Britney says,” Don tells RumorFix exclusively. “They already outed me to the world.”

Don, who went through a roller coaster of emotions when he came out to Britney, says, “Is Gay bad for FOX? I didn’t do anything bad. They edited the gay out of me.”

The singer, who sang “I Will Love You,” with Britney at the beginning of his career, goes on to say, “I don’t understand it. Aren’t they a reality show? Is it too real?”

Don said that Britney didn’t do anything wrong and the omission “is sending the wrong message. It’s like gay is being censored.”