Home Daily Infographics Which Linux Distribution Is Right For You 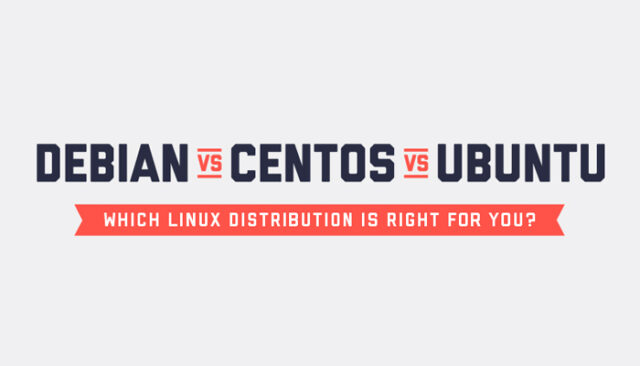 Linux is really great operating system. But like with any other, it’s not without problems. One of the problems is that, there are over hundred different versions of this OS. So it’s incredibly hard choice even for experienced and professional users of Linux. If you want to get past only the basics that Linux has to offer, you got to narrow the choice and find the one which fits all your needs.

So what is defining a great Linux distribution?

Good Linux is not only about feel and look on the desktop. There are many different things that determine this and you should find the one that’s right. Before everything else, you have to think and decide what would be the desktop environment because most of the time you’re going to interact on it. You can always change desktop and install different environment but still consider this heavily, because the closer your default desktop is to the one you want, the less work is to do to set all things together and your software will work better.

Focus on the feel and basic look of your windows, menus, desktop and see how much it’s customizable. Also watch out for the graphic options, for example what you can change that appears on the menus and so on, and how good some of the programs are integrating with others as well as with desktop. When you are installing and setting everything up, make sure that the version of Linux you’re going to use is compatible with the hardware of your PC.  Great thing about Linux is the community that is surrounding it, whether it’s something about apps support, troubleshooting or documentation. This means there’s a big chance you will get help for specific problem or if something is wrong with your hardware. So, now that we know something basic about Linux distribution you are probably asking where to start. Well, I would like to talk about 3 of the Linux well known distributions. They are Ubuntu, Debian and Centos. Lets start with the Ubuntu.

Ubuntu is like the standard Linux distribution. If you tried Linux sometimes before there’s a high chance you’ve already tried Ubuntu. The original goal of Ubuntu was to make use of Linux much easier for average users. It achieved a solid job, this is the perfect solution for beginners. It’s very easy to use, updating every 6 months. Ubuntu have its own interface Unity. This is specific for this distribution and features some things like dashboard for making easier OS searching, dock instead of having typical task bar and much more. Some people hate it but much more people like it. Ubuntu is coming with standard apps like Thunderbird, Firefox, instant messaging apps and so on. It’s known for great community support, so if you’re new to Linux, I suggest you try Ubuntu because it’s really not a bad place to start.

Let’s move to the next one. Debian is in lots of ways very similar to Ubuntu, because Ubuntu is actually built on Debian. The primary goal of Debian is to try to be free from bus and stable as possible. It’s doing a pretty good job but Debian is not being updated with software’s latest versions. New releases of this version are coming every one to three years. But anyway, if you are in search for something very stable like a rock, and if it’s not important to you to have the latest software version, then Debian is perfect for you. It has many programs and uses practically the same app package like Ubuntu.

Finally, lets talk about the last one choice which is Centos. Centos is totally free of charge, so it’s very popular among the Linux users, small businesses and web hosts. Centos offers you good base where you can build upon. It’s created by small but still growing team of developers.  Centos has a very active community including network and system administrators, managers and also Linux enthusiasts around the globe. Centos repository has many packages, database servers and programming languages. It is a good choice because it’s predictable, manageable and stable distribution for Linux users, so this can be a good choice.

Like I said, the choices are many. But if you choose any of these 3, you will not go wrong. Personally I will choose Ubuntu as I’m still beginner when it comes to Linux.