Home Daily Infographics Where you can use QR code? 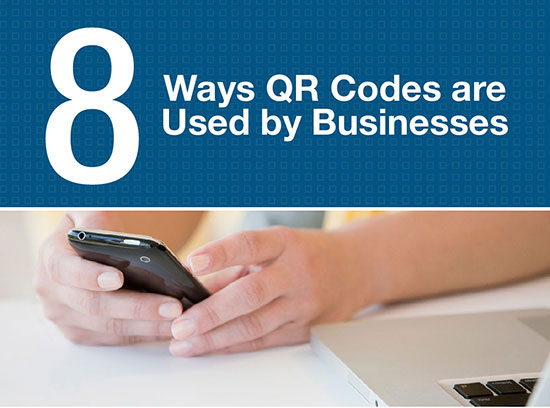 Almost everyone knows the barcode and how it is used, and in fact in the same way is used QR codes but there are some differences in the appearance but also in creating codes. Some of them already widely used and some are not even paying attention to these “hieroglyphics” and have no idea what they were and for what it is used.

The similarity is that both of them have a code stored in a specific data and transform them into a certain image with which later it’s reading  by scanner. The difference is in the type and amount of data because the barcode can encode up to 20, while the QR code of up to 7089 characters and this thanks to the encoding in multiple rows and columns. QR code can consist numbers, letters, characters, symbols and even Chinese characters, and therefore can encode text messages, e-mails, business cards, website, e-mail addresses and the like. Another advantage of QR codes is in reading, so you can read it in any direction, from any distance as long as the code is visible, because it is enough to focus your smart phone so that in entering the frame scanner, while the barcode must be read with a certain distance in a certain direction.

It often happens that code can not be read if there are too many coded data, or QR code contains a logo. There is many applications of QR code, especially since smart phones appear, and even those a little less smart, now has the ability to scan QR codes and can be used for advertising, send links, sharing Web site address and the e-mail addresses …

CREATION AND SCANNING
QR code can be easily generated via the internet because there are at least a dozen service for it, so you can google it and choose one.

Below you can see infographic about 8 Ways QR Codes Are Used by Businesses: 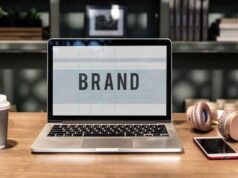 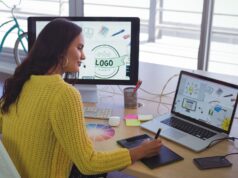 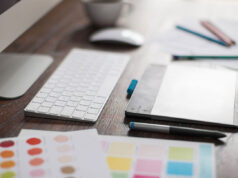