Home Daily Infographics Where Do People Use Their Smartphones 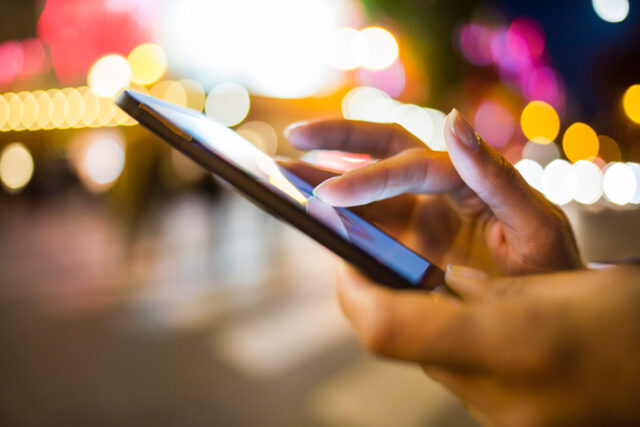 If you do not believe, officially is proven that no one likes it when people use a smartphones at family gatherings. The latest survey by the Pew Research Center found that 88 percent believed it was wrong to use a cell phone during dinner.

Even 94 percent of people also claim that the use of cell phones in the meetings is unacceptable, and 95 percent said they should not use cell phones either in the theater, while 96 percent believe that cell phones do not belong to any religious ceremonies.

Total 82 percent of people think that the use of cell phones in society harming the conversation, at least in certain situations. But this fact still does not prevent people to have fun with their devices. 89 percent of respondents claimed that they used cell phones during the recent social gatherings, usually in order to read the message or e-mail, images or send someone.

Respondents, and it’s about 3,000 adults, they also said that in some situations the use of smartphones still justified. 77 percent of people also said that O.K. use a cell phone while walking on the street, 75 percent think it is also acceptable to use mobile phones in public transport, while 74 percent hold that it is legitimate to have fun with a mobile phone while waiting in line.

Below you can check the infographic which shows where do people use their smartphones: 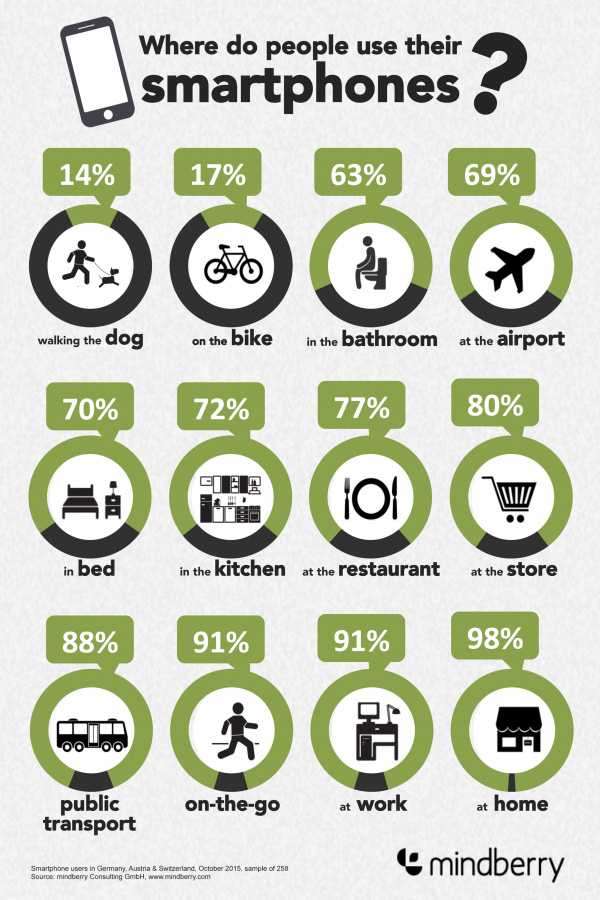