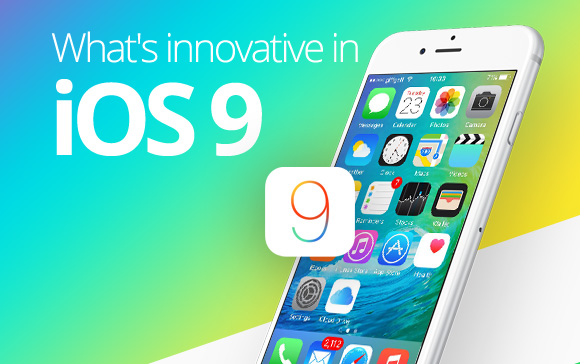 If we can believe to the latest data that had come straight from the “headquarters” of the most powerful manufacturers of smartphones today, iOS 9 operating system currently runs on 66% of all of Apple’s devices.

This data means that as many as two out of every three company’s devices are currently working on the latest iOS operating system. These results are quite good, especially considering the speed with which the users were switching on iOS8, and taking into account the fact that it’s been a few months since this latest operating system is available to users. Apple has already confirmed that the rate of adoption of new operating constitution is fastest ever seen by the company.

Be sure to keep in mind that this iOS 9 percent share of the credit goes to the new iOS 9.1 update that is available since last month, and has brought more than 150 new emoticons and improved Live Photos functionality. As for the rest of the percentage of 34% – last year’s iOS 8 in that part has a share of 25%, while all other earlier versions have a total share of 9%. Finally we have to mention how the numbers are known and calculated on the basis of use of Apple’s App Store.

In September, Apple released the latest version of its operating system for iOS devices. With a focus on intelligence and proactivity, Apple built its latest version to allow for the devices to learn their users’ habits and tailor their interactivity to the users’ preferences. From deep search capabilities in Siri to split-screen multi-tasking option in the iPad, iOS 9 is packed with a multitude of innovative features that Apple aficionados will absolutely love. This infographic by DCI gives you an overview of what you can expect from Apple’s latest release: