Home Daily Infographics What Type Of Gamer Are You 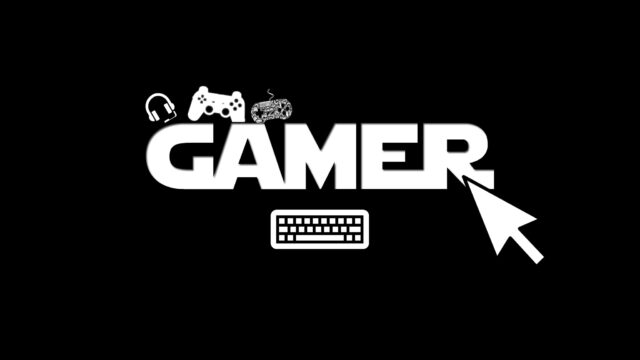 Over last years, the world of gaming has seen dramatic changes, almost beyond recognition. What used to be just a hobby in someone’s bedroom it’s now professional job of a worldwide community. There are all kinds of different genres and games being embraced creating environment that is perfect to compete and play with. People who are playing online games are competing with others from every corner of the world, both through experience and skill. Video gaming is separated on many categories, for example : RPG, sports games, action, simulation or strategy but there are very few individuals who are enjoying everything. It is true that out from all this different genres, there are certain gamer types. So what type of gamers are there and what do you think which one of them are you? There are of course, sports fanatics. If you look at most of libraries from console owners you will see lots of space occupied by sport games ike PES, Fifa or NBA 2K. Everybody knows them and plays them with their friends be it through online multiplayer or at home with 2 joysticks.

If you like to be scared, then you’re for sure horror fan. There are many choices in this genre starting from greatest like Resident Evil or Silent Hill. If you like survival be sure to pick horror game like Outlast where you don’t have weapon but just your camera. Maybe you are too cool to be gamer. This means you don’t like to share details of the time spent on console as well as games you have bought but this doesn’t mean you don’t have the latest console or game, nurturing your passion in quiet. There are also those who are collectors, which means people spending time collecting every single piece that’s collectible in the game. In a gaming world there are also know it all nerds. It’s like they have entire gaming encyclopedia inside their brains. They feel very proud of their knowledge and can be very loud. Maybe you are retro gamer? You always like to talk about games older then 20-30 years ago and say how that was the gold era of gaming. You simply love turning that classic Nintendo or Sega console and feeling the rush of nostalgia.

If you are one of those that like games like Hitman, Metal Gear Solid, Assassin’s Creed or maybe Prince of Persia you are a stealth snake. You like to sneak through garden, run to the door and unlock them, going up the stairs and into the bathroom. If you like this type of behavior in video games then your genre is stealth. You are gamer that likes to take all the time to make a good plan and then executing it on a master level. Gaming is giant business and there are those who take gaming to next level. They are monetizing it. For them, logging in game is not just for the sake of entertainment and fun but it’s the way of paying bills and earning for living.

But above all, there are special kind of breed. They are master gamers. This is natural born player who can pick up just about any kind of game and play it like they were the designers of it.  He is not concentrating on stats or specific details, for him it’s all about big win and drama which means demolishing leader boards and breaking many records. So, what type of gamer are you and your friends?