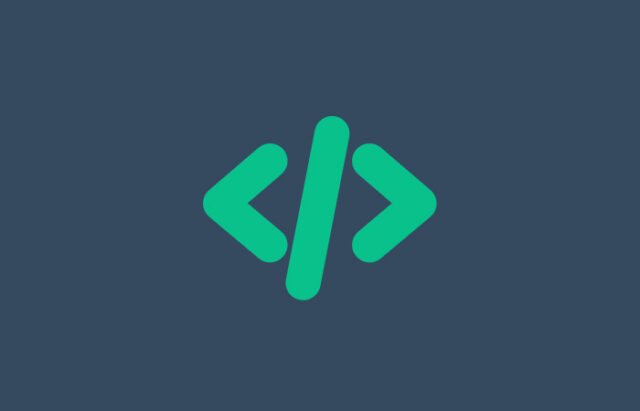 What exactly is does open source mean? And why is it useful to use open source code and open source software? If you want to find out everything about open source then you are on the right place.

Open source code or software can be defined as a code or a program where the code is available to public and everyone can modify and change it. The code for open source programs is mostly written by some community of programmers. The main difference between a normal program and an open source one is that open source program should be free for everyone and its code should be available for everyone with the software. And then when someone downloads that program they will also get the source could that can be edited with a proper software. If you download some open source application and understand the coding language that made that software then great, you can edit that software and make it behave exactly how you want it. That is the main advantage of open source code for programmers. But what if you don’t know how to edit and code in that special programming language? What is the benefit of open source code for you then? 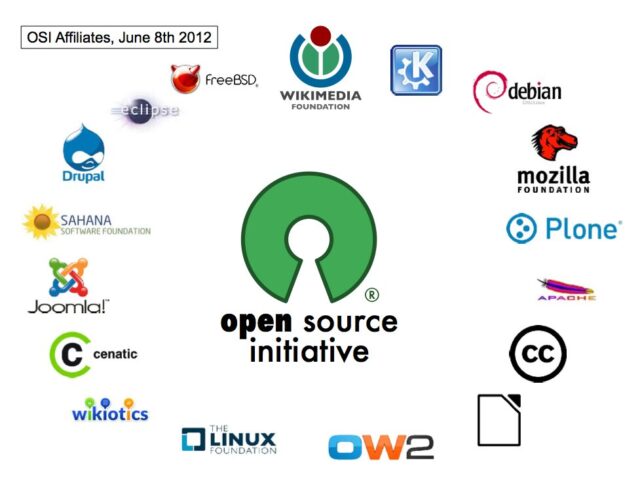 Why is Open Source code useful?

For people who don’t know how to make some applications in different programming languages open source software could seem the same just like the usual software. But it’s not. Here are some of the main benefits of open source code.

Why you shouldn’t use Open Source software?

If you are starting to learn or do something you should always learn something about its history. The same thing stands for open source code.

A first software with free original code appeared back in in 1950s but since computers and software for them started to develop very fast companies started to charge for that software and no one was crazy enough to offer something like that for free. But in 1970s Unix appeared. Unix was an operating system that became very popular on lots of computer platforms. And because of its popularity a large number of Unix versions appeared with Mac OS X being the most popular.

In the next decade lots of companies started to speak against those who kept increasing the price of important software. In 1984 people launched GNU Project and main goal of that project was to create an OS that will be free and where everyone will be able to edit the source code. That same project lead to the launch if Linux OS in 1991. Linux was launched under GNU Public License. Since then, Linux developed more and more into what we have today.

And in 1998 the term “open source software” was used first when popular company Netscape released the source code of their internet browser. Their goal was to allow people find bugs in it and fix them.

Now you know something about the history of open source software, but do you know which programming languages were used to make that programs?

One of the most popular programming languages in 1993 was called Emacs Lisp. No one is using it today and you probably didn’t even heard about it. Emacs Lisp is a text editor that was widely used to create different versions of Linux OS. Lot of programmers used Emcas Lisp to create their own code. And then we had the great C. It is a programming language that was used the most in that time. In 1993 more than 50% of programmers used C. Other languages that were used back then are Emcas Lisp and Make.

C caused the appearance of the large number of new languages like C++, Python, JavaScript and Perl while Java helped to create C#. In 1993 we already had about 40 different programming languages. Today we have about 100 and that number is growing every year. One of the mostly used languages today is Java, followed by C++ and HTML. 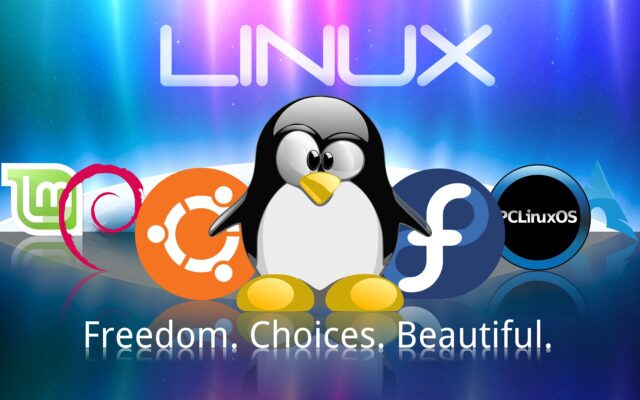 New open source programs are being published every day now and it is hard to find something that is good for yourself. To help you with that I decided to make a list of some best programs with open source code that should help you in everyday jobs and will serve you good if you want to “play” a little with a software coding. 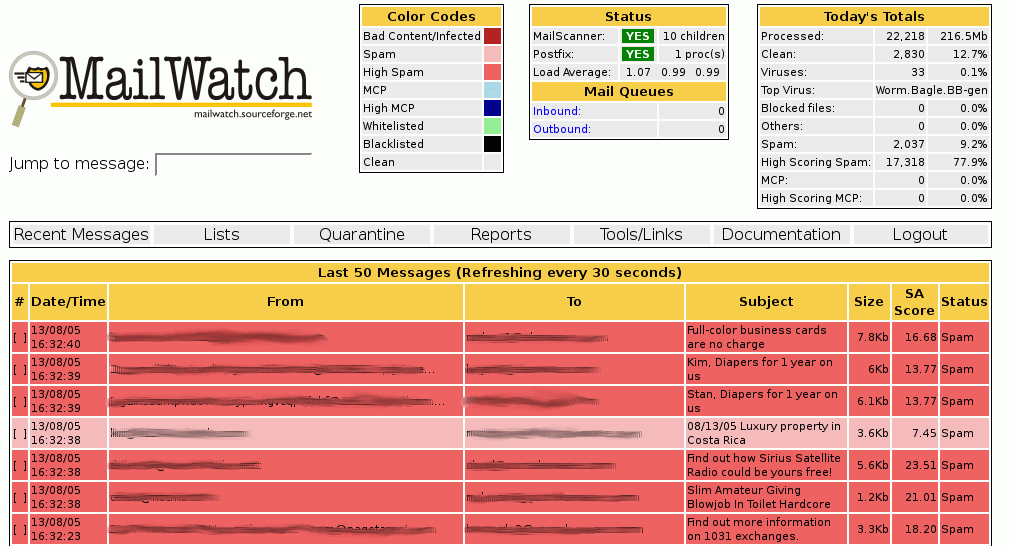 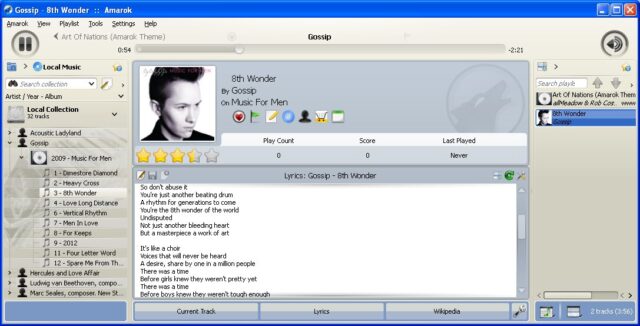 There is really a large number of great open source programs and it would take a lot of time to mention all of them so if you want to find more stuff about them I recommend visiting websites specialized exactly for that, listing best open source programs. Who knows, I maybe do that in some of the next articles. 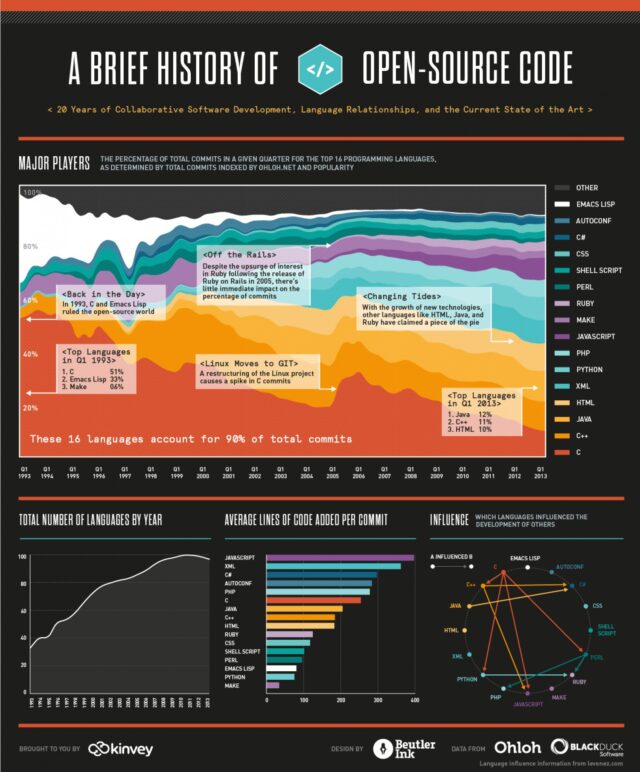