Home Daily Infographics What is Blockchain Technology and how is it Related to Bitcoin? 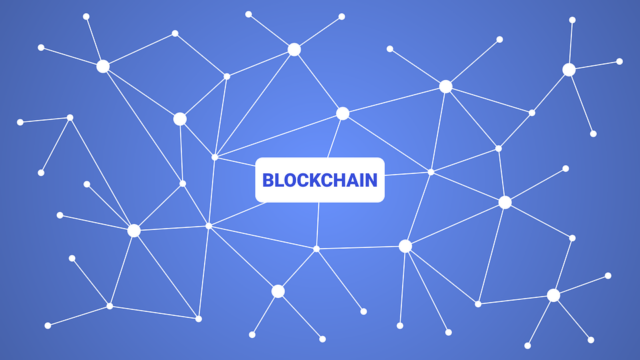 Blockchain is a digital public ledger used to store the transactions. Blockchain has the prospective to create new foundations for social and economic systems. Blockchain has a decentralized networking system.

Blockchain network is the worlds leading software dealing with digital assets and transactions. The blockchain has the whole information regarding all the bitcoin user transactions right from the genesis block to the most recently used or completed blocks and their addresses.

The Blockchain has number of sets of blocks where each block specifies a user independently, blocks of the blockchain are encoded or hashed blocks which store the data securely using the cryptography encryption. Blockchain plays a key role in prevention of double spending by the users, this is the major advantage of using blockchain technology. Once the transaction gets recorded it can’t be altered.

Bitcoin nowadays is being used in many sectors an online gambling, payment, and trading sectors.

Check out this infographic on “A Beginner’s Guide To Bitcoin & Blockchain Technology” to get detailed information on What Bitcoin is? How does it work? & How it’s related to online gambling?