Home Daily Infographics What Is Biomimicry? 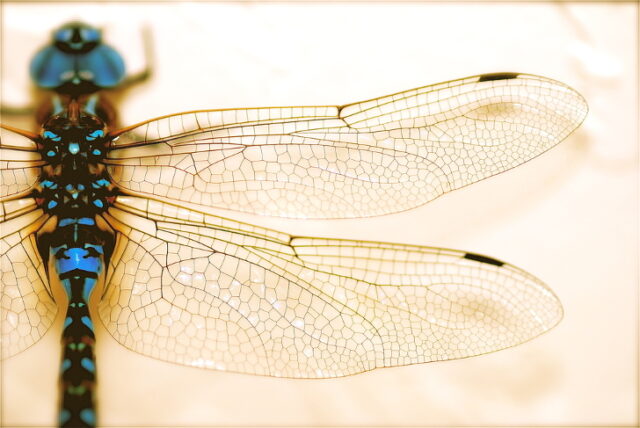 Biomimicry is a combination of two words – bio and mimicry, where bio is short for biology or biological and mimicry stands for imitation. As the word’s literal breakdown states, biomimicry is an innovation in technology which is inspired by nature and its many wonders. Many models are constructed based on nature and its unique elements which help scientists and engineers innovate on a whole new level. Its success is based on the fact that nature has been operating timelessly since forever and its strategies have been tested for long enough to be considered reliable. By emulating these same strategies, one can come up with new and innovative technologies which result in the betterment of the entire mankind.

Biomimicry has numerous advantages and has been responsible for a myriad of scientific achievements and inventions. Some of the many smart and intelligent marvels, which have been inspired through the emulation of nature, have been listed as follows:

These are only a few of the many wonders which have been created by emulating the nature. Many great products have been inspired by animals and their behaviors and biology. The innovative technologies continue to take advantage of the reliability of nature’s ways and biomimicry will continue to serve as a brilliant way to contribute to developments in technology.