Home Daily Infographics WHAT HAPPENS EVERY SECOND ON THE INTERNET 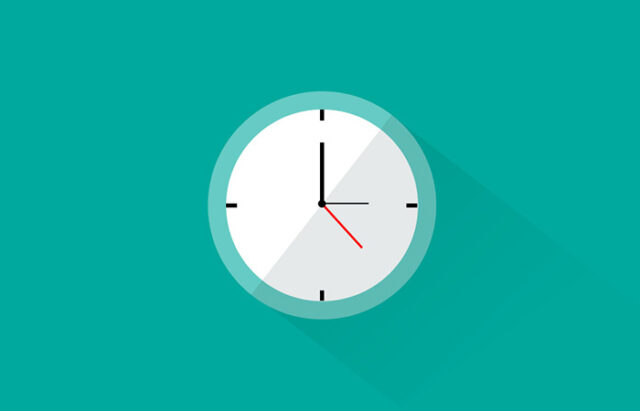 The Internet has become a place where at every second is transferred the vast quantity of data, which can really astound you… What happens every second on the Internet today and what is going on Reddit, with uploading pictures on Instagram, posts on Tumblr, calling on Skype, followers on twitter, new files on Dropbox, Google searches, views of videos on YouTube , Facebook “Likes”, as well as the number of sent emails?

In any given second on the Internet, the following is taking place:

It’s in just 1 second, one blink of the eye, really stunning! There is also an web page on which you can track live what’s happening with all those data in any time. It’s really interesting, and some numbers will certainly surprise you, check it out here. The amount of content creation on the Internet is growing at a rapid pace and in this infographic below you get to see it all broken down one second at a time, so get ready for mind blowing 🙂 :