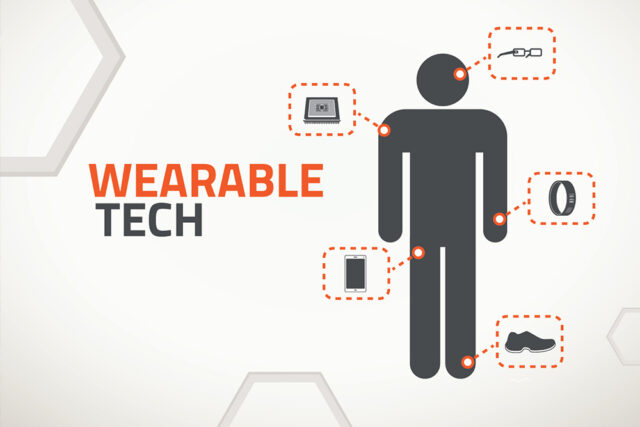 The sector of health is one of the most promising fields for adapting wearable technology. Wearable gadgets are starting to be widely used. According to some studies the number of wearable devices that is going to be shipped to customers is going to reach over 130 million units by 2018. It’s becoming more and more easy to understand your health and body with the help of information people can get on a daily basis through using various different gadgets. From Google glasses to various fitness bands or smart watches wearable technology is getting really adopted by consumers. What’s even more interesting, professionals in health industry are very interested in wearing devices. So what can this mean for the doctors?

Doctors, and surgeons especially will be able to adapt to wearing device like Google glasses. Some of surgeries are already being performed with them. Doctors can preview X ray images and CT. This is of immense benefit because they don’t need to leave room where operation is being handled or log in to another system. Google glasses enables them to have those information directly in their field so there’s no need to turn away from patients. This is all helpful in maintaining 100% attention on the patient at all time. 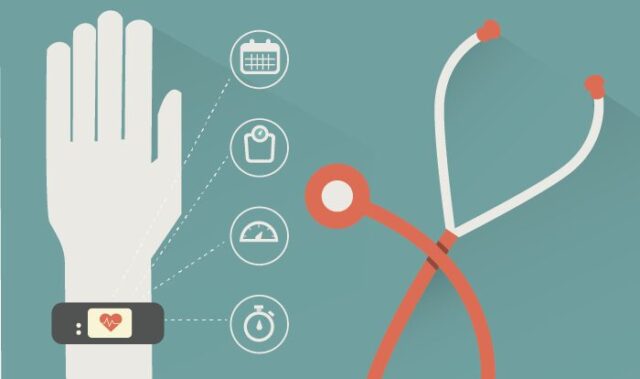 Soon enough we are going to witness a nice mixture between robotics and wearables in hospitals around the world. VitalMedicals company and Stanford Medical University made a study which involved 20 residents of Stanford performing 2 different dummy surgeries. While performing one surgery they were allowed to use Google glasses and in other they didn’t. The surgery that was completed with glasses was much better and up to 8.8 to 10.5 seconds faster in critical situations. Because of benefits like this, there are already many companies building their entire healthcare business on applications and the use of Google Glasses.

Wearable technology is also very useful for patients, but also saves money of hospital. For instance, we can see this through the BioPatches that are small devices being put on the chest of patient monitoring all their vital functions by minute, and at the same time collecting all the information that doctors can use later. BioPatches can also alert nurses through the app of smartphones giving them the chance to be more efficient when it comes to patient prioritizing. BioPatch is monitoring patients on 24 hours a day basis.

The next device that I think is interesting is Smart Stop gadget created by Chrono Therapeutics. It’s is a smart product targeted for people who want to stop smoking cigarettes. It has sensors that can feel the body changes when someone is craving for nicotine or cigarette. Then it delivers medication to stop the craving. It also comes with an app that gives an individual all the information about quitting to smoke and even coaching them so they can stop their bad habit. I hope this device will be a game changer in the future.

There are also Google Smart contact lenses. Those lenses are especially made for individuals who are suffering from having diabetes and to those who are wearing glasses. Google has made partnership with pharmaceutical company. The technology works in a way that it takes someones tears in eyes and then measures the levels of glucose present. For person who wears glasses the lens would be used to fully restore natural autofocus of eyes. I think these smart lenses will become widely used as more consumers and general public become aware of it. Whether it’s hospitals, patients, nurses, or doctors the adoption of wearable technology is still in growing phase but I think we will see explosion of wearable devices in the near future.