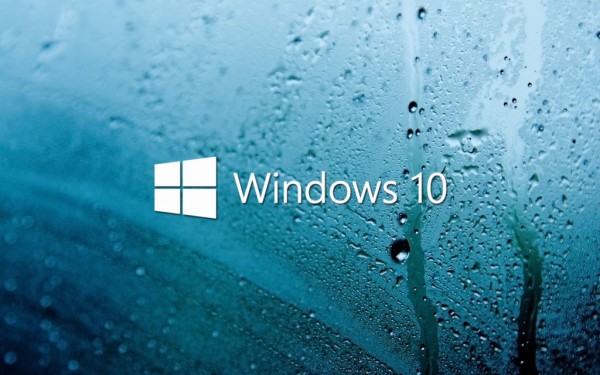 It’s no secret that Windows 10 OS is probably the most important operating system Microsoft has ever introduced. There are several reasons for this, but why do we upgrade Windows 7/8 / 8.1 to Windows 10?

One of the more interesting reason to upgrade is the fact that all the legal owners of these OS’s get Windows 10 for free. From the “eight” to the market quite changed, and Microsoft must draw the user’s eyes to themselves. Will they succeed is hard to say, but knowing the company – everything is possible.

We present here the TOP 5 reasons why you should do it. 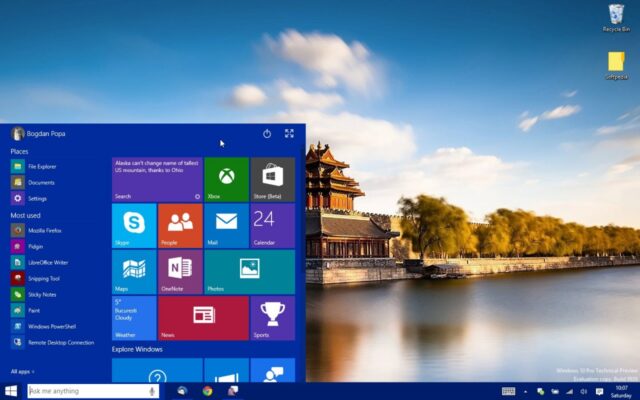 Everyone was unhappy when the “Start” button in Windows 7 disappeared and appeared awful Metro UI / Modern UI in Windows 8 / 8.1. The idea was good because of the touch screen, but they still are not anything particularly interesting to laptops. And we ourselves have laptops with touchscreen, but do not use it because it is impractical.

There are some applications that do the Start button in Windows 8, but in general dissatisfaction was growing. The new Start menu and hot key on the lower right corner in the new Windows 10 OS in something completely different. In Microsoft is elaborated in detail, so it is now richer than ever. 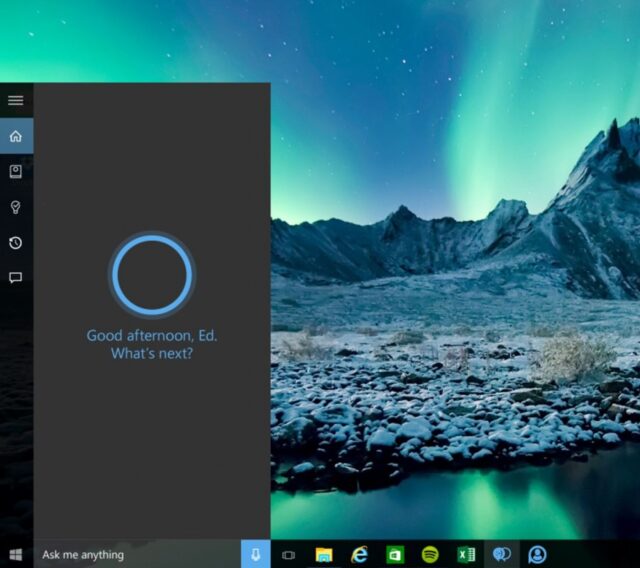 In short, it is the voice commands. Google and Apple are far gone in this area, Microsoft is late. Cortana is just the answer to that, and we know Cortana from Windows Phone 7. This is your personal assistant, which was named after the model of the video game Halo, probably the biggest Microsoft Game hit that has seen several extensions.

When Windows 10 appears on the desktop and laptop computers, tablets and smartphones, Cortana will play a major role in the new OS. Even so big that we found out that in some of my Toshiba laptop to incorporate a special “Cortana” button.

What can Cortana do? It can do standard web searches – for example, you can ask “what’s the weather like in New York,” and you will get a voice response. Cortana can also access your personal information to Microsoft services. We expect Cortana work on Windows 10 smart phones, but also on the Xbox One console, and you will not believe, perhaps to rival iOS and Android platforms. Whatever you think about it, Internet Explorer has recently become the laughing stock among the more intelligent and educated users. Do not be offended if “by default” using IE, but it is so. Many years ago, Microsoft dangerous attacked Netscape and some other Web browsers and surpassed them, and hope that the same can be made with the new Edge Web browser, which are considered to have become more popular than Google Chrome, or Mozilla’s Firefox.

Conveniently, the Edge will have Cortana assistant, simpler user interface and a handful of what might appeal to users.

Start menu is just the tip of the iceberg. One of the most interesting things is more virtual workspaces, grouping applications and better manipulation of them. This is something that OS X and Linux are used for years, and now will have a Windows 10.

There is an interesting Task View application that lets you see all applications running at the same time. And of course, one of the strongest things will be the synchronization of data between different devices – desktop and laptop computers, tablets and smartphones. 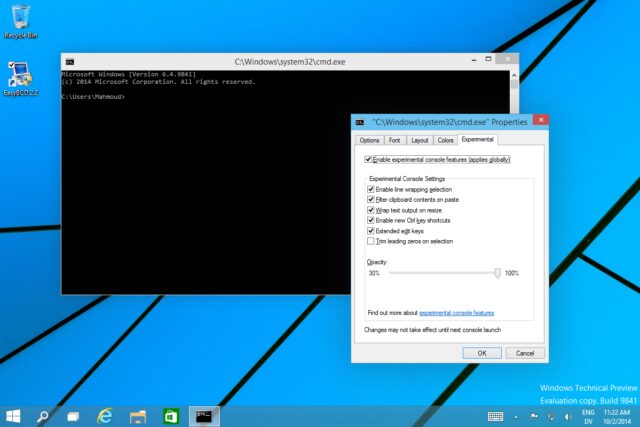 For years, this part is lagging behind in Windows, a lot better having solved OS X and Linux. Maybe at Microsoft think that no one uses, but it is certainly an important part of the OS. So the new Command Prompt and get some new features such as “copy & paste”, change the window size, and much more what we were missing before.

Upgrade your OS to Windows 10

New Windows 10 OS will officially appear on July 29 Are you going to put in high gear, the decision is yours. I personally think it is worth it to upgrade your OS to Windows 10.

Below, you can check infographic about all you need to know about Windows 10: