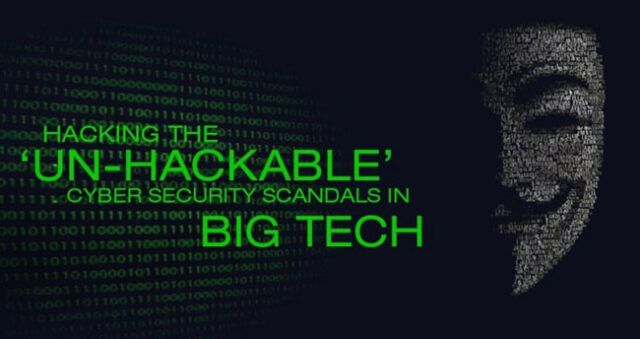 Some of the security incidents that have dominated in 2014 were predictable. Others have come as a complete surprise. Cyber security is the Achilles heel of the new companies because of large number of computer security incidents which have resulted in huge losses, according to a study of PwC’s Annual Corporate Directors Survey 2014.

The interest for the control of cyber security is increasing: more than 57% of directors put cyber security on the agenda of management boards, while 87% of them considered it important that members of the UO have competence in the field of information technology. The study shows that 41% of directors are involved in the control of the means of monitoring social media strategies and related technology in the cloud, which is an increase of about 10% compared to the 2012.

An increasing number of reports of companies engaged in information security warn us that the threat of cyber criminals become increasingly complex and legacy security technology will not be sufficient to defend the upcoming wave of layered threat and that no one is immune.

Although some part of a people in a leadership position thinks that they are not interesting enough to hackers or crackers to carry out cyber attacks on their businesses since these “bad” guys and girls have other priorities, they are sadly mistaken. Unfortunately they are not aware that at any time they can become a victim. Of course, any of us mere mortals can be a victim of hackers. It is enough that a hacker steal your heart. (Heartbled) 😀

However, last year has been tumultuous in the world of cybercrime. The infographic which we provide, can get you a closer look at the new cyber crime trends by which 2014 will be remembered. The information is very interesting if you follow the theme of security.