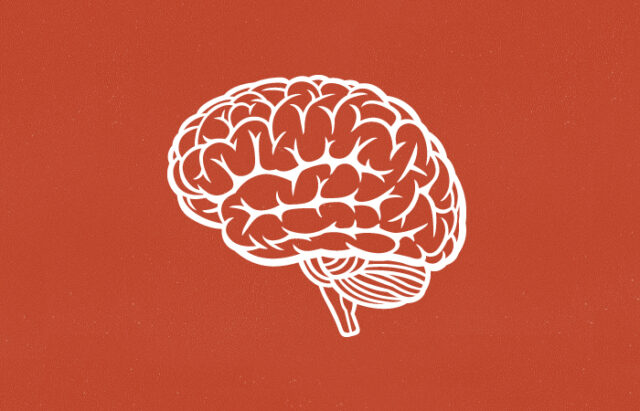 A brain of a person is a mystery. It is the most important part of our body and our complete system. But, it is also the thing that makes us different from other people. That’s why some of the people are very smart, and some are, well, not so smart. But how to know who is smart? IQ (Intelligence Quotient) is one of the many ways to define how smart someone is. Keep reading to find out the top 10 the smartest people in the world with highest IQ.

High IQ can mean nothing if that person doesn’t take advantage of it so judging how smart someone is by IQ can be a subjective matter. So on this list I included people with high IQ and some important accomplishments and no one is able to tell them that they are not smart.

Before I start with listing you should first learn something about IQ. Statistics say that:

If you want to check your IQ I recommend doing this test. Share your results with us in the comments section below.

And now to get to the main thing. In the rest of the article you will be able to find 10 of the smartest people in the world and some information about them. 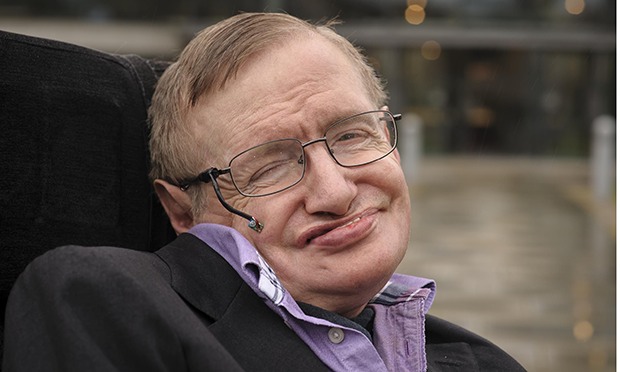 The first name on our list is probably the most popular name of this list. He was born on January 8th on 1942. He went to Oxford and in his final years he noticed a lot of changes happening to him. When he was 21 years old he was diagnosed with amyotrophic lateral sclerosis (ALS) more familiar under the name motor neurone disease. Doctors said that he would live only two more years. But he overcame that disability and today he is still alive with 73 years of age and had some very notable contributions to the world of science. He won lots of awards for his work, including an Albert Einstein Medal in 1979, Order of the British Empire in 1982 and Wolf Prize in Physics in 1988. He also wrote a book called “A Brief History of Time” and 6 more bestsellers. Last year a movie called “The Theory of Everything” was published describing early life of Stephen W. Hawking and his wife. 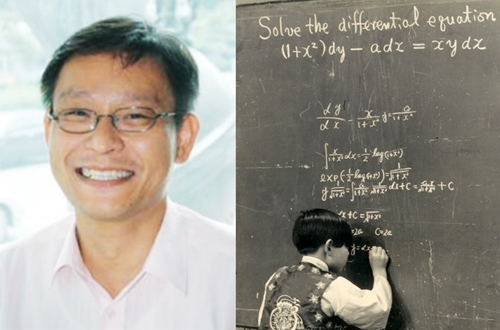 The second “smart guy” on my list is a South Korean engineer Kim Ung-Yong. He was listed in Guinness Book of World Records as the owner of the highest IQ in the world. Later that category was retired because it was impossible to determine a single record holder. Kim Ung-Yong could speak 4 different languages and was invited to work in NASA with only 8 years old. Currently he is a professor in Shinhan University in South Korea, he has two sons and is living a calm and normal life. 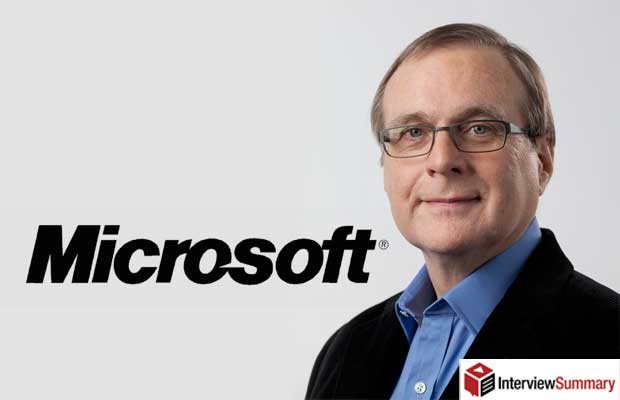 Many of you don’t know that Paul Allen is the co-founder of Microsoft with Bill Gates. His worth is about $18.1 billion and that makes him the 51st richest person in the whole world, updated in September 2015. He is the owner of NBA team Portland Trail Blazers, NFL team Seattle Seahawks and MLS team Seattle Sounders FC. He is also the owner of lots of large companies. We could say that Paul Allen is a great example of how to turn your smartness into money. 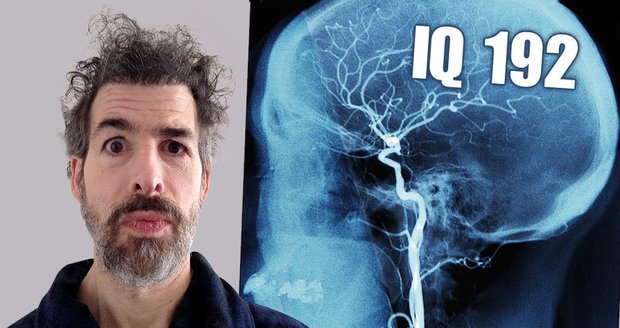 Ever heard about Rick Rosner? Probably not but he is a truly interesting person. He is most popular by writing and producing many TV shows like Jimmy Kimmel Live, The Man Show and Crank Yankers. Another interesting thing about him is that he sued quiz “Who Wants to be a Millionaire” because of a fault question. The show eventually admitted their mistake but didn’t let Rosner to get back on it. Because of his campaign the was profiled in series First Person led by Errol Morris and later he was hired by Jimmy Kimmel to be his writer and producer.

Garry Kasparov is probably the best chess player ever. He comes from Russia and was the world chess champion for 15 years. He defeated Anatoly Karpov in 1983 and remained on 1st place until 2000 when Vladimir Kramnik challenged him and managed to beat Kasparov in 15 rounds. In that 15 rounds Kramnik won only 2 but Kasparov couldn’t manage a single win (13 rounds ended up with draw) and Kramnik became the world champion. Later on Kasparov challenged a computer on duel. He impressed everyone and managed not to lose against a computer. Computer called X3D Fritz could count up to one million moves in one second and Kasparov showed his amazing intelligence once again and managed to win one round in four with computer also winning one and two rounds ending up in draw. 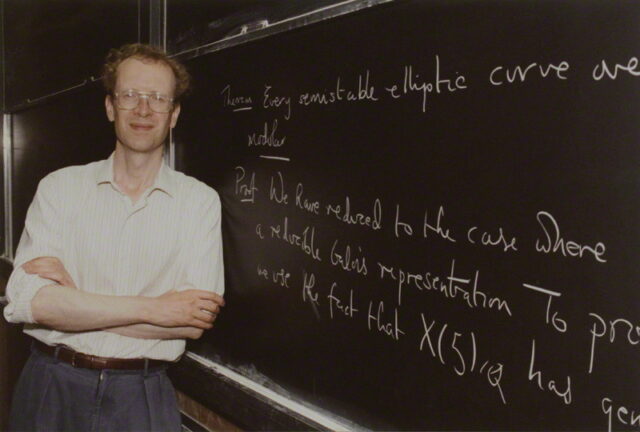 Sir Andrew Wiles is a British mathematician. That “sir” in front of his name means that he got knighted because of his very notable contributions to mathematics. His most notable achievement was proving the “Fermat’s Last Theorem”. Because of that he was widely praised by media and other scientific experts and got large amount of awards and honours for both mathematics and science contributions including the Wolf Prize in 1996, NAS Award in Mathematics in 1996, silver plaque from International Mathematical Union in 1998, Shaw Prize in 2005 and many more. 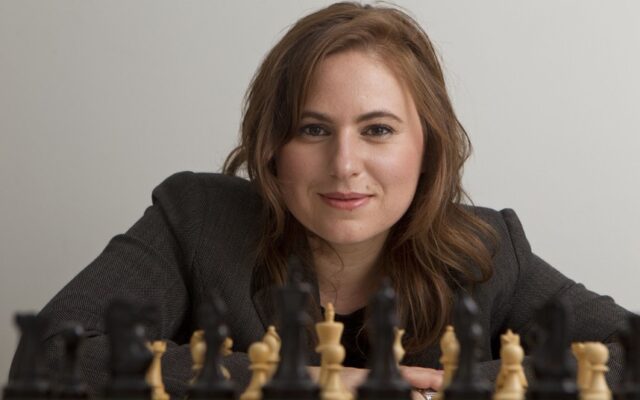 Another chess master on our list is called Judith Polgar. She was born on July 23rh in Budapest, Hungary. She is the most popular and best female chess player ever. At the age of 12 she was already in the list of top 100 best chess player. She is also the record holder for the youngest Grandmaster with 15 years and 4 months of age when she got the tittle. And the reason why she succeed in all of this is just because her father wanted to prove that children can make great achievements with the right training. Well done to father. Currently she is 39 year old and 8th player in FIDE World Rankings.

It’s okay to be jealous because the IQ of 225 is really amazing. And the proud owner of that IQ is Christopher Hirata. He is the youngest American which managed to win a gold medal and Physics Olympics, with the age of 13 at that time. He got a PhD in Physics with only 22 years of age and he entered Caltech when he was only 14. When he was 16 he started working with NASA on different projects about Mars and its colonization. 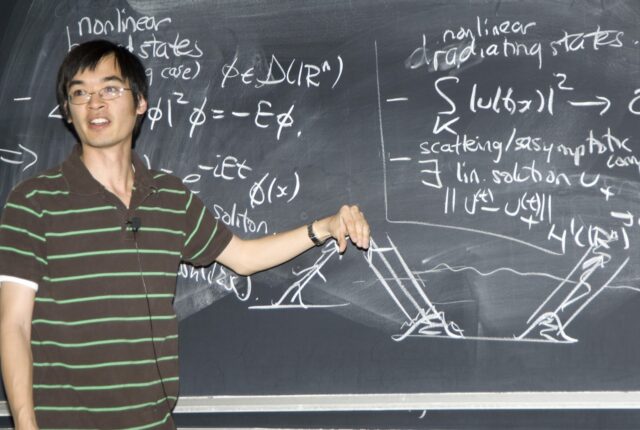 If you were jealous about Hirata then what about this one. Terrence Tao is the owner of amazing IQ of 230. And he made a good use of it. Tao was able to calculate basic arithmetic with only 2 years of age and with 9 he already began to learn college mathematics. His PhD (from Princeton) came with only 20 years of age. He also won the gold medal on International Mathematics Olympiad with only 13 years. That was in 1988 but he also participated in 1986 when he won bronze medal and 1987 when he won the silver one. He is currently working on University of California in Mathematics department. 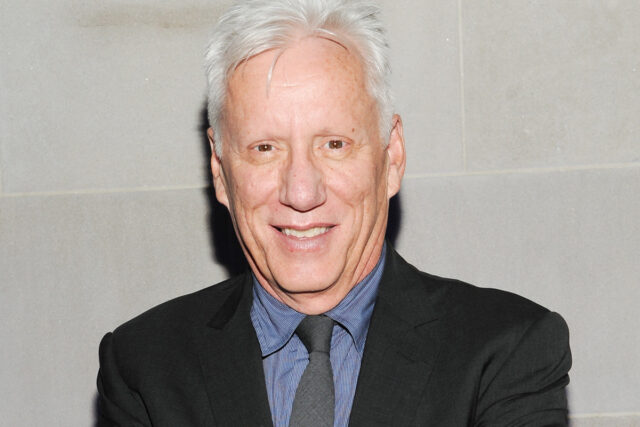 The last person on our list could be familiar to you. James Woods is an actor and producer familiar for appearing in movies Once Upon a Time in America (1984), Salvador (1986), Casino (1995), Hercules (1997) or White House Down (2013). He appeared in many more movies and TV Shows. His awards include one Golden Globe Award, three Emmy Awards, three Satellite awards and many more awards and nominations for different movies and roles. He is also very familiar by his poker knowledge and great results at a lot of poker tournaments with 7th place on 2015 World Series of Poker being the most notable one. As far as his education it is good to mention that he had 800 on verbal and 779 on math SAT. He received scholarship to MIT but fell in love to acting and dropped out of college.

So, what do you think? If would be nice to be gifted like one of these people but I think all of us can work with what we have. If you want to find more information about these ten pretty smart people check out the infographic below (some information on that infographic could be outdated). Enjoy!