Home News Did Tokio Hotel’s Tom Kaulitz Leave His Girlfriend On His Birthday? 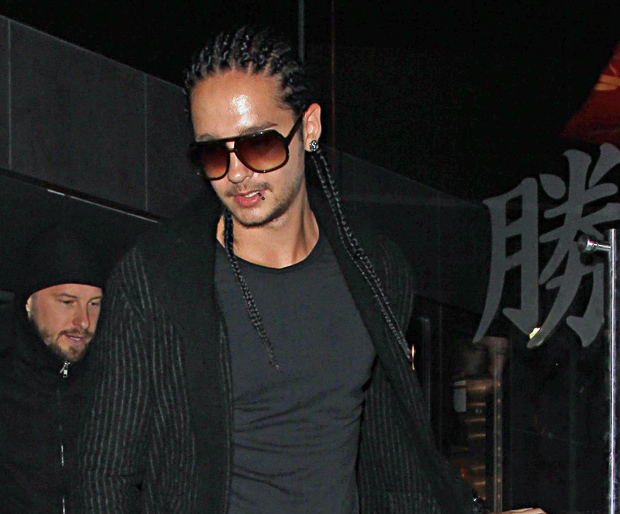 Tokio Hotel band member Tom Kaulitz seemed to forget something the other night — his girlfriend!

Bill Kaulitz and his twin brother, Tom, stepped out with his girlfriend, Ria Sommerfeld, at the Bootsy Bellows night club in West Hollywood on Friday, August 31 and RumorFix has all the details. The twins went out for a night of partying on the eve of their birthdays.

At the end of the night the two brothers quickly jumped into a Range Rover and tried to escape the glaring eyes of the paparazzi.

Poor Ria was left at the valet stand as the Kauliz’s car door closed in front of her.

A source, who was at the club, tells RumorFix , “Tom and Ria don’t want to be photographed together, because the fans get upset and say terrible things about her.”

Tokio Hotel has worldwide fans, who are extremely devoted and protective over the boys from Germany. Tom and Ria have not confirmed their relationship publicly, but have been seen together for the last few years.