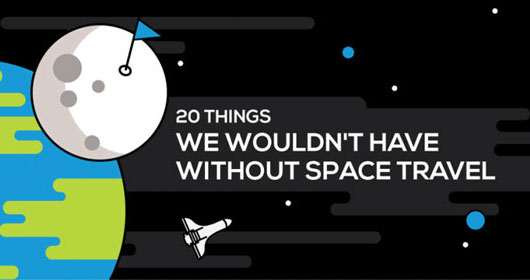 Why we explore the space in the first place? It’s very expensive area when you think of all the required technological challenges and costs of fuel, even the smallest mistake can end up being fatal for the crew. We have witnessed this happening few times in our history. Many of the projects go over the limited budget NASA has. So logically there were some drawbacks but there are many more positive things and benefits of space travel. The biggest benefit from going to space is that lots of technology stuff we use on Earth were first pioneered in the exploration of space.

When we explore the space it’s all about creating something new on Earth. This generates innovations in technological field that can enhance everyday life to new medical devices that can save human lives. I think this is the best investment we as human race can make for the survival of our species. Did you knew that the camera you’re using in phone today was first developed by NASA? It was in 1960’s when Jet Propulsion Laboratory first developed concepts for creating digital camera. 30 years later, the team from same laboratory started to create first cameras that were small enough so that they can be placed on spacecraft but still maintain quality good enough for scientific reasons. Cameras today contain one third of those that were developed from research back then. 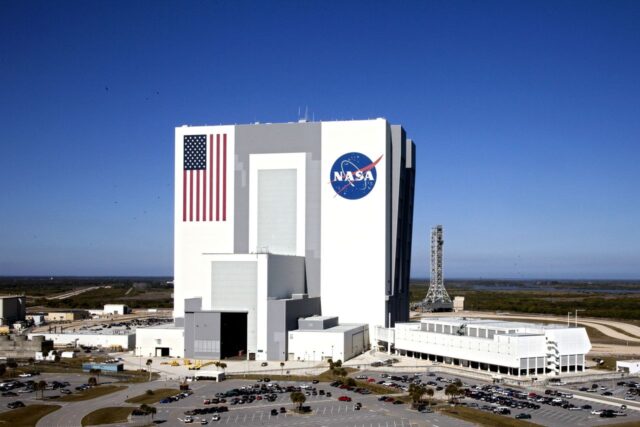 Going into the space also helps us creating technology with clean energy. For instance, company that has developed the main engine of space shuttle is using their knowledge and expertise to create clean energy technology. This means that the carbon emission would be decreased by 10%. It’s the evaluation of taking almost 50,000 cars off the tracks. Lewis Research Center was trying to find diamond hard coatings that would be used for aerospace systems and by doing this, they contributed to creating lenses that are scratch resistant. This technique was patented and developed at the end of 80s and Air Products and Chemicals got their license for using this patent. If you think that NASA is using technology just for creation of superficial comforts, try to think again. NASA contributed really lot to the water purification technology development through the years.

Its also obvious that space programs need a great digital image analysis so it can measure different objects and locate them. This is from where CAT scans, microscopy and radiography got many benefits. These are just few of the benefits we got from exploring space. I think people really have some kind of spiritual experiences by looking at amazing space pictures. We are simply astonished by what exists and at the same time humble about it. We are driven to explore the unknown pushing the technical limits, scientific boundaries and discovering new worlds. Without space travelling we would not have the knowledge to talk and try to solve some of the fundamental questions about our universe and humans place in it as well as the history of solar system.