Home Daily Infographics The Use Of Smartphones In Our Daily Lives 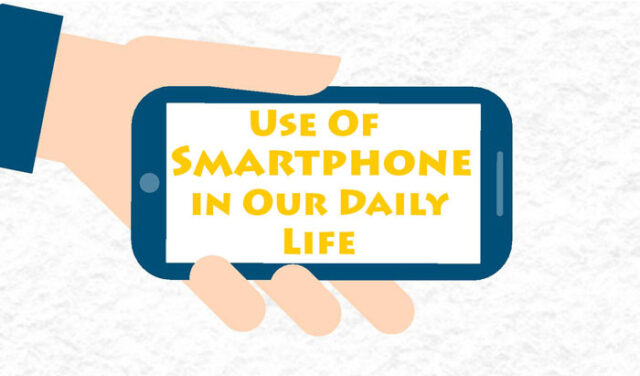 Did you know that there are over 1.4 billion smartphones out there in the market? Smartphones are more than just a gadgets – they are a trend which has become viral. Statistically speaking, every fourth person on the planet is the owner of one smartphone. The much older personal computers on the contrary, are only 2 billion. The smartphone business is leaving the PC trend far behind. It has been predicted that there will be over 7.7 billion mobile devices in this year – the number is important because the population of the world is only 7.1 billion in comparison. The smartphone to people ratio is increasing steadily. This should not come as a surprise because it indeed is a very useful and helpful device which makes lives much easier. 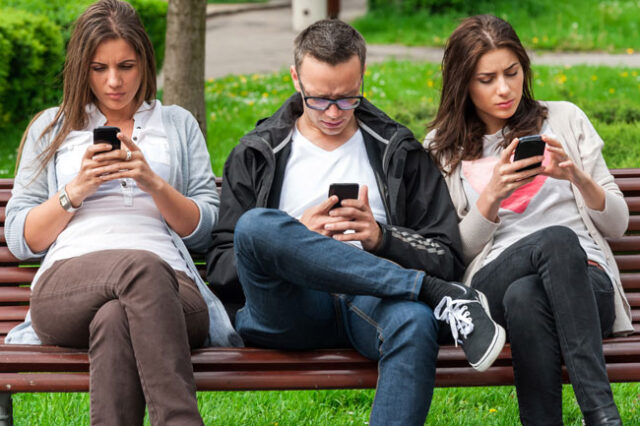 Smartphones in our daily lives

Another interesting observation has been that 88 per cent of television viewers use their smartphone while watching. This has now started to challenge the television since more people find more entertainment in the device that sits in their palms. 75 per cent Americans also bring their phones to the bathroom. This does not come as much of a surprise since before the popularity of smartphones, people used to have magazines and newspapers for their time – talk about bathroom entertainment!

Now that we are talking about entertainment and smartphones, statistics show that 31 per cent smartphone owners that access online content and use internet services use their smartphone devices for streaming music and also to listen to internet radio. Music is a popular source of entertainment for smartphone users who use their device’s capabilities increasingly to whet their appetite. Also, did you know that the smartphone users who access the internet have also used and redeemed a coupon via their device? Smartphones are very useful, anyone would agree.

Smartphones have started to dominate our lives increasingly and the trend only moves in the favor of this. The growth and innovation in the device is something you can surely expect.