Home Daily Infographics The Use Of CCTV In Criminal Investigations 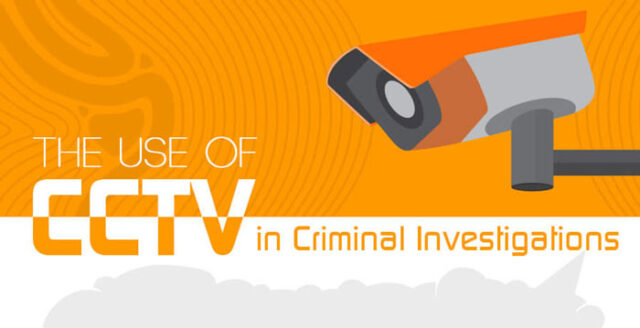 CCTV cameras can be seen as a tools of law enforcement. We have witnessed such a big growth of CCTV security systems in the past decade. Tragical events like terrorist attacks, workplace or school shootings have led offices, businesses, schools, private homes and even churches to install and put video monitoring systems, and the numbers are constantly growing. Cameras are being put in police cars too, so it can record various activities regarding the vehicle movements. Even though some people say that this is evading our privacy it looks like majority of public thinks and seeks these methods of using video cameras in order to protect them. The use of video systems has enabled the great amount of crimes to be recorded.  Even though CCTV is surely not serving as a physical barrier or limiting access to some areas of environment, it can sometimes prevent the happening of crime.

In order for CCTV camera to succeed in crime prevention, 2 of the elements should exist. First, the offender doing the crime has to be aware of the presence of camera and second, he or she must believe that it’s too risky of doing the crime and capturing them on video will negate any award offender obtains with crime. There is also other mechanism where CCTV cameras can be very useful. They can detect and assist in the arrest of offender. Let’s say that camera identifies incident, and at the same time police has to be able to respond in the blink of an eye so they can pursue the crime offender and bring him to justice. There are many other benefits beyond the crime reduction, that can be done with video surveillance. Recorded footage that can be played and studied will be of a big aid to police investigations and information gathering. 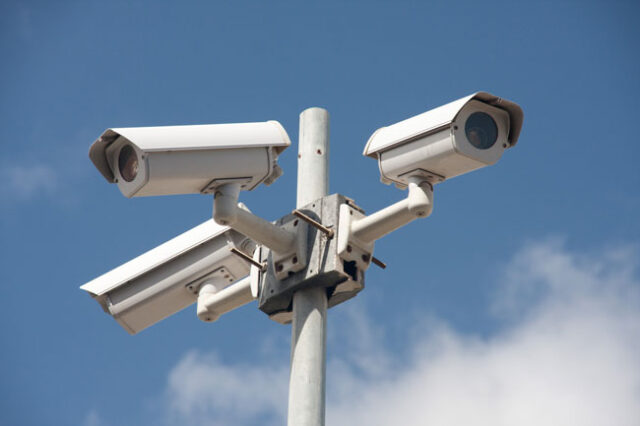 Just a few frames of a car wash or images of a rented car in other town and the video of drunk teens attacking older woman in third town are just some of the examples where video is truly key evidence in crime investigations. Many times, recorded video could be the only evidence linking to suspects. Then investigators are trying to recover video cameras and tapes that have footage of offenders doing the crime. There were several studies that showed how CCTV cameras are reducing the overall fear of crime. Especially in stores, where consumer buying has increased so much because it had positive impact and people generally felt much safer.

The most common uses of CCTV cameras are in tactical operations, undercover surveillance, public affairs, training, processing of crime scenes, interrogation, and in patrol vehicles. CCTV cameras are working best in well defined and smaller sites for example public parking places, rather then placed in bigger areas. They are very effective when in need of combating crime of a property. If you have money and and chance, you should consider buying set for yourself seeing how big impact CCTV cameras are having on a society. Especially if you’re living in area where there are lots of crimes.