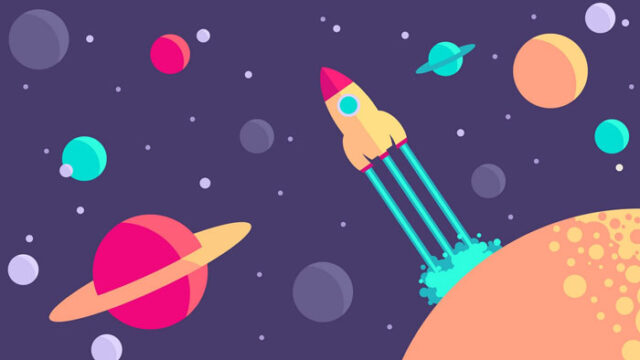 Travel speed major than the speed of light (or at least close to it) is still a total mystery, but its fertile soil they found in the genre that we love: science fiction!

If you are just saved the day after a three-year floating in the Pacific on a raft of tortoiseshell and plastic bottles, you need to know this: these days we are witnessing one of the biggest enterprise in human space exploration. Of course, it is a probe New Horizons, NASA’s miracle that successfully flew next to Pluto and so for the first time took the few real photos of the planetoid. There is a million of data and scientists around the world work around the clock to process it, and one of them is certainly one thing you many simply ignored although very interesting: the speed of New Horizons is about 50,000 km/ h or 31,068.6 mph!

It is not bad, but it should be noted that in this case, that probe can’t with its own power achieve that speed, but the consequences of complex gravitational and other forces such as the slingshot reject this piece of electronics from planet to planet. In honor of the occasion, the Fat Wallet team decided to put together a very interesting infographic in which are enumerated and compared all major aircrafts and spacecrafts in the history of SF and threw them in the table with those with which we have in reality. The crafts are divided into those that achieve speeds less than the speed of light, and those who go through it (warp speeeeed!), and for each of them is specified the propulsion that uses. Can you, without looking, guess which aircraft is fastest in SF history?!