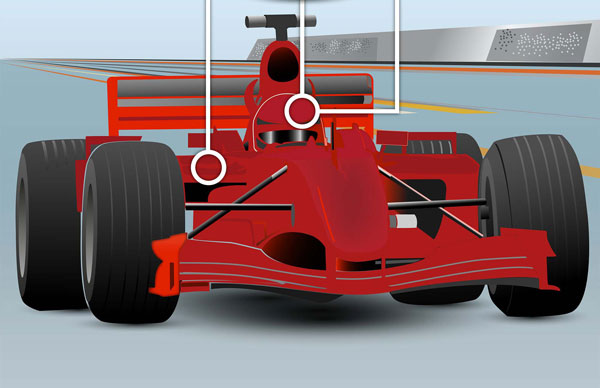 When you think of speed, you think of Formula 1 car. Speed in this sport is very important for racing. Not just for different racing cars, but also for the data that’s being collected from cars that are driving on tracks in real time. Also, if you are in audience you can see videos of race live, this means thousands of gigabytes of HD quality video. Everything in F1 world is amazing when it comes to technology. Even their tech center, outside it looks anonymous and temporary but inside you can see tons and tons of different luggage along with cabling, servers and network hardware. Formula 1 competition started when French held their first Grand Prix race back in 1906. The organizers could not guess how big all of this will later become. Formula competition was born from those humble beginnings. Now it’s one of most popular sports. This is because it attracts big sponsorship appealing to millions and millions of fans around the world.

But also, lets not forget that F1 championship is pushing its limits when it comes to technology. You almost never see that, but probably wondering about all those secrets laying underside of modern  Formula 1 car. Technology that’s powering successful racing cars can sometimes end up in trucks, SUV’s and cars you can buy at your local car store. So Formula 1 cars are each year giving us a sneak peek into the future of automobile industry. For example, both electronic stability control and traction were introduced just recently as necessary equipment in vehicles. Traction and electronic stability were first introduced, tested and finally developed at Formula 1. Traction technology is managing power of one’s engine and making sure that all tires are retaining grip on track, while control of stability is helping in making sure that limits of vehicle are not exceeded. Did you knew that other innovations like ABS that we use in cars everyday were also developed originally and used in Formula 1 championship. 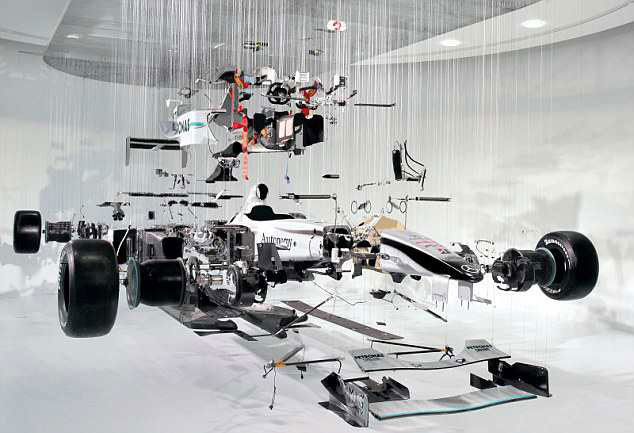 Formula 1 didn’t stopped producing and paving way in industry for the future as it continues to do even today. For example we could take a better look under hood. Formula 1 cars have been using large engines powered by 4.5 liter and now modern versions of Formula 1 cars had their engines streamlined, so they are using 1.6 turbocharged liter with V-6 engines. We see this downsize in Sedan car engines. Whats even more, Formula cars were using Kinetic Energy systems. It enable driver short bursts on demand. When this system is in use it is adding almost 80 horse power to the car using it. Formula 1 has also made partnership with Intel and Dell company. They plan to create special computers that will help them in their researches. With it, they can test many different designs through wind tunnel that’s digital and see which particular works the best. The designs that perform great at test, get created and tested in real wind tunnel and finally on tracks.

But, not all of Formula 1 technologies are used inside, but also outside of races. For instance, McLaren, which is team of Formula 1, has created sensors for tracking their cars transmission, engine and other mechanicall systems. That same technology with sensors is being used in hospitals so that doctors can monitor how new drugs are performing during trials that are clinical. Technology of Formula 1 is not just pushing us into car future but also starting to pioneer state of the art technology that is reshaping our human lives.