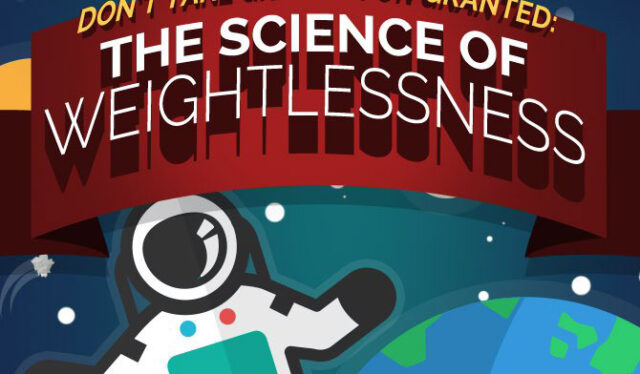 You probably saw pictures of floating astronauts in International Space Station, Space Shuttle or being weightless sounds fun, but it requires hard demands from your entire body. After some time you will start to feel disoriented, dizzy or nauseated. Other effects on your body are leg shrinking, and swelling of sinuses and head. If you spend much time in space your bones will brittle and muscle start to weaken. These kind of effects could have sever damage and impact both on body and human brains if traveling long trip, for example going to Mars. Can you imagine yourself in space shuttle lying on back of deck in your space suit? By this time you are already several hours on your backs in chair while mission control and pilots are going through all the required preparations for launch. In normal state, when person is standing upright, blood is pulled down by gravity to the veins of your legs. But, with you lying on back, your blood is being distributed in different way through your entire body, and your blood is going slowly up to your head cause of elevated feet. Your head could feel stuffy as well, similar feeling is when you’re sleeping at night.

Then you are pushed back in your seat feeling all the acceleration, after rocket engines are starting to ascend. As shuttle’s speed and acceleration is increasing more then 3 times as normal gravity, you will start to feel heavy as G-force. If you didn’t know, some of roller coasters can achieve similar acceleration level felt in space shuttle. Feeling G force is not the only thing, with it comes the feeling of your chest being compressed and you would probably have problems with breathing. After almost 10 minutes you are finally in space being weightlessness which is totally different feeling. But you are not actually without weight. It is called a state of a free fall as earth’s gravity is still holding everything shuttle in orbit and you. 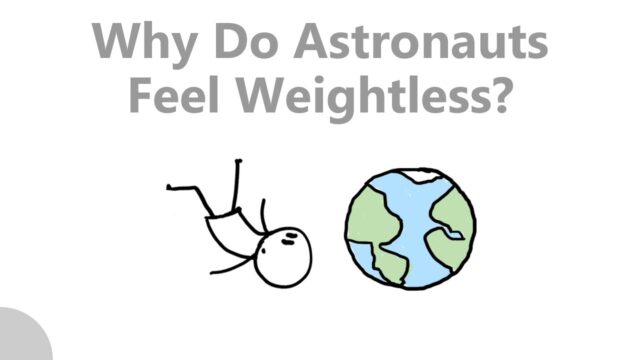 All the stuff that is not secured in space shuttle, just floats around. It’s very interesting to see your hair floating around face or glass of water poured out and transforming in large ball shape that you can brake into smaller spherical drops. When you are sitting in seat, you actually have no sense because you can’t feel your body being pressed against seat. NASA has also included many hand and foot hold restraints in cabins of space shuttle for the reason that you can’t move if you don’t have anything to grab or push yourself. You will feel disorientation and nausea just as when you drive a car and it hits dips on road, you have that sinking feeling in stomach for a few seconds, or if you were on a roller coaster, only here in space you have it for few days. It is called space motion sickness.

What’s even more interesting, you will feel similar to when you’re on Earth and when you are standing upside down or bending. Because blood is going to your head, your sinuses can start to feel congested and face feeling full. Your muscles will start to weaken, because you are not using them as much as on Earth. Mass will start to decrease and skin will be more sensitive. While I always dreamed of flying into space and seeing earth from different kind of perspective that only few of people in human history saw, I’m not sure I would be so brave to actually do it if I had the chance judging by all side effects one can endure. If you are scared like me but still curious how it feels there’s a great simulation program on many space enters on Earth where you can experience weightlessness in space shuttle for short period of time.