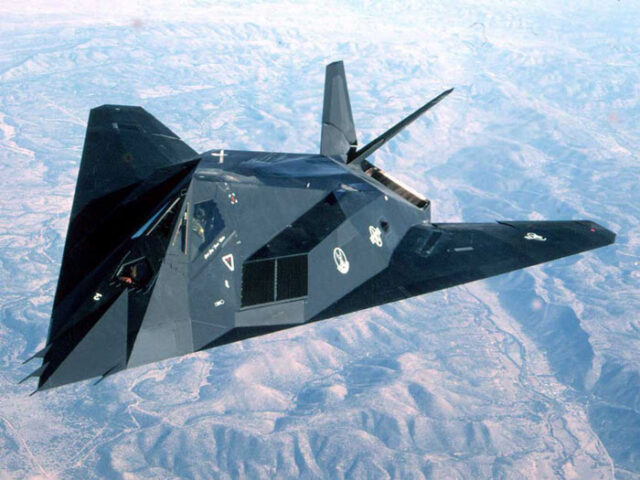 Stealth technology has come a long way from simplest camouflage paintings to today’s radars and sensors with hi-tech electronics. If you are navy commander, probably one of your biggest dreams would be coming deep into territories of your enemies by sea or air and at the same time being invisible so they can’t spot you. The biggest benefit in stealth aircrafts is skin. Because of this reason, governments around the globe are investing millions and billions of dollars to develop better stealth methods and capabilities in their forces. Stealth aircrafts are one of key tactics used in fights. They can evade detection of heat sensing technology and radars in many ways, with their edgy design. Radar detection works in a way that it sends radio waves and then analyzes waves that are bouncing back, this way systems can visualize objects easier.

Without coatings and material that radar is absorbing, not a single stealth aircraft would be invisible for radars. Normal planes are sending radio waves through glancing and shallow angles, but stealth aircrafts are built in a way that there is no surface that is broad, and without it radio waves can’t bounce back to source of radar. If you didn’t noticed, most of stealth aircrafts are painted in black color. This can help in absorbing light at radio frequencies. One of those available paintings is iron ball paint, and sneaky part is that it’s made of iron spheres almost microscopic size that can resonate in same tune with all the radio waves that are incoming, and by doing that most of waves are turned into heat, so it leaves very little information to get back to detectors. Let’s just say that aircrafts are good in absorbing radar energy. Creation of stealth aircrafts started during the Second World War in Germany. Let me just be clear, no stealth aircrafts are totally invisible to radars but still, stealth ones are making radars much more difficult to detect or track them. 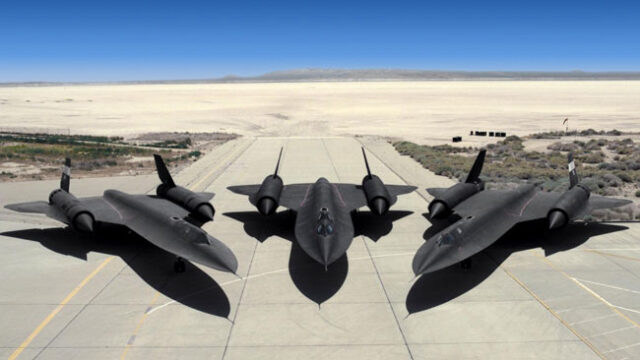 Stealth aircrafts are most vulnerable to radar detection when they are using open fire. They are usually very expensive for development and manufacturing. For example, one U.S program for B-2 Spirit model stealth aircraft costed almost $45 billion dollars! It’s no wonder, because U.S is the only country which is using them in combats. They were used in probably 7 wars throughout history and will continue to be of immense value to the United States. Did you knew that the first stealth aircraft was shoot down back in 1999? But the pilot of aircraft survived as he was ejected from it and was later rescued, and because aircraft had strike the ground inverted, it remained almost like new and untouched. A basic concept and look of stealth aircraft is consisting of two wings, main body and 3 stabilizers that are attached do the crafts tail. This design has proven to be much more beneficial then classic planes.

Stealth technology is not only used in aircrafts, but also for submarines, missiles, satellites, and ships. Americans are still dominating the field with their aircrafts and design that achieves super high speed and integrated computing. But not every country is too far behind America. Russians And Chinese are riding on a tail too with their fifth generation jets for combat. Soon enough stealth aircrafts are going to be totally autonomous, and capable of fight in air as already more then 80 countries are using drones or aerial systems as replacement for stealth aircrafts.