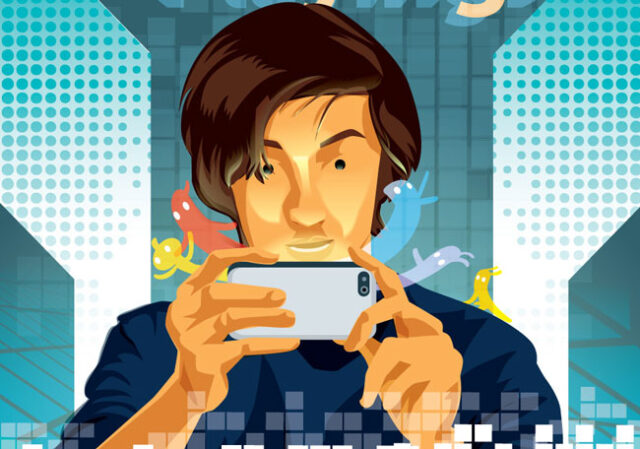 In today’s age of innovations you could probably notice that almost every second person on the street has a smartphone. I think this is a major problem in society. Despite the fact that technology brought us closer it also distanced people in some way. I could notice people on coffee not talking to each other but each of them was typing on their own smartphone. Just look at how much has changed in 8 years. Smartphones are definitely killing the memories, because people are now so obsessed capturing moments. People are slowly starting to forger to immerse themselves in what they’re doing. 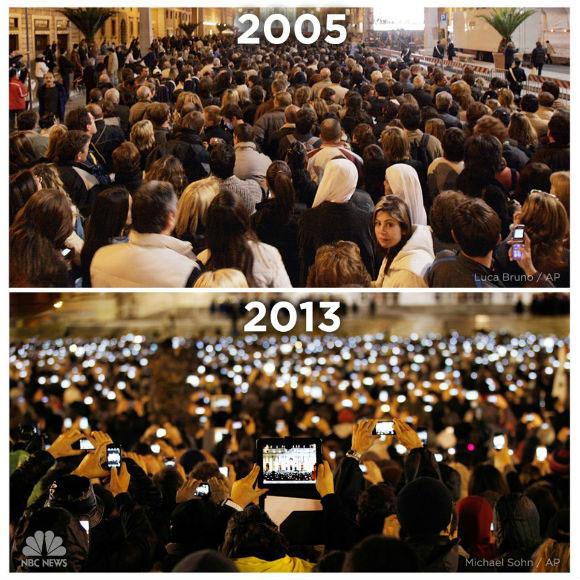 Since I was a kid, I was always playing games. I could not wait to get home from school to turn my system up and put a cd so I can play. Spending hours and hours in front of my TV just to see whats around next corner in the game. In my time the biggest games on mobile phone were asteroid striker and snake, those were the good old classics. And that was not even the age of smartphones, the most famous mobile then, was Nokia brand, I must say that with that version of phone you could probably kill someone, it was like a brick! 😀

The beginning of mobile gaming addiction

When smart phones came to the scene new games were on a market. The graphics were starting to be realistic as if you were playing on a PlayStation or Xbox console. People started to be more and more obsessed with playing video games on their phones. Gaming addiction is for truth, very real problem for many number of people. Sometimes, symptoms and signs could be difficult to recognize at first. The addiction can be separated in 2 types.

First one is playing a single player game which has an ending like saving a princess or beating a high score. The other one which is for me more dangerous is playing a multiplayer game online being connected with other people, which basically means it has no ending. People playing online make lots of friendships with others, and this way they escape reality, players feel accepted in this community.

I’ve heard lots of stories when people played so many hours of video game that the difference between virtual and real world started to break down. Some of the stories are really tragic, guy having been in few of rehab programs and after 100 thousands of dollars worth of addiction treatment bills still plays over 70 hours a week. Kids are also so obsessed with playing that they don’t have a desire to do the homework anymore. 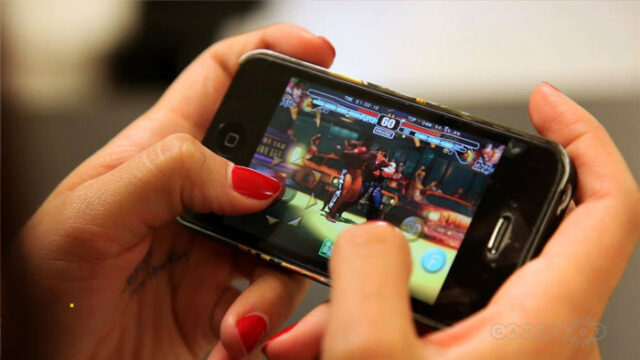 Why do we keep playing?

One of the principle reasons that mobile games can turn out to be so addictive, is that they are intended to be that way. Game creators are of course trying to benefit and make a good profit from them. So they try to design a game that is just challenging enough that you will keep coming back and try to beat it or progress more each time. Its very similar to other addiction : gambling. People spend so much money on buying games through apps like google store, so its also very big business.  Top mobile games are : Clash Of Clans with over 1,2 milion players, Candy Crush, Kim Kardashian : Hollywood, Game Of War- Fire Age, Slotomania and others following along.

Mobile gaming addiction can have a lot of negative consequences. People are isolating themselves so they can spend more time playing, or getting angry when they are unable to play because of some other work they must do. They can also start to eat more less and avoid sleeping at night.

Mobile gaming addiction is very real and it should be treated the same way. There is also medication treatment for addiction. The most used one is bupropion. It works in the way that it changes the chemistry of brain and helps in decreasing a will to play games.

I think that there should be a good balance between real world and playing games on your mobile phone. The positive sides of mobile gaming is improving your mood and decreasing stress. I gotta be honest and say that sometimes I sat down to play a game for just few mins and then hours later I’m still tapping the buttons.

Playing mobile games for the sake of entertainment is ordinarily safe. It is just one of the many activities you can enjoy during the time you’re relaxing. Unfortunately many of the people who are playing can become so immersed into virtual reality that they need to get proper medication treatment and care to recover from this addiction.

Mobile gaming addicts, as same as different addicts, are frail over their addictions. It is very important to offer them some assistance with finding the ideal treatment and showing them to discover real life joys!! So, below you can check the infographic which shows the science behind mobile gaming addiction: