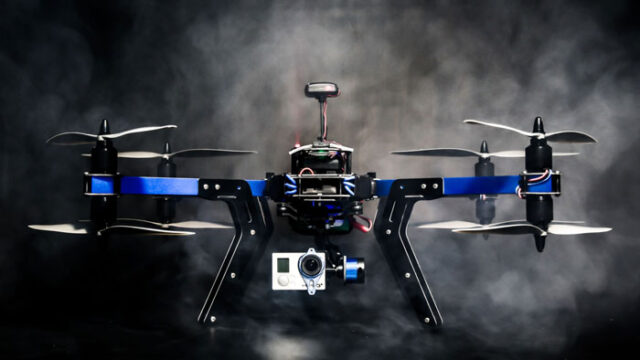 Mini aircrafts are starting to become common thing in our world. Welcome to the drone age. When people see civilian small drones in the sky, they still feel caught by surprise. 6 years ago It was estimated that by the end of 2022 there will be around 15,000 drones only in USA. Can you imagine that today, even more then that number is sold each month. Drones are slowly starting to change the shape of economy. Analytics of market showed that by the end of last year, number of sold drones in total around the world exceeded well over 1 million. This is similar to the time when personal computers were rising in 80’s, it was an explosion after Apple made computer Macintosh, so you can guess that drones will start being just toys for hobbies but also an essential thing for business. Many companies are starting to see all the benefits of this artificial controlled aircrafts. There are so many positive advantages of using drone. 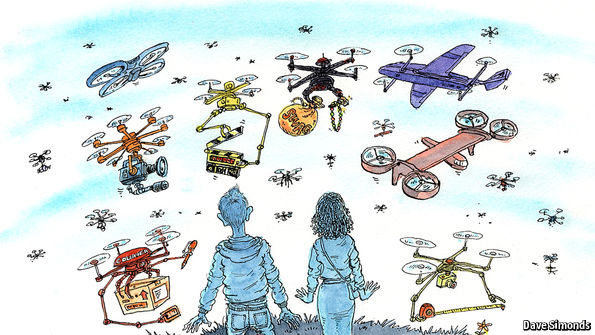 We can see use of drones in movie industry too. Producers can use them to capture one of most stunning footages from sky. Sony, Google and other giants in industry are slowly launching their own business with drones. But they are not the only one. Even Amazon is is planning to start shipping packages with drones, so it’s not just catching attention in leaders of technology. Professional videographers are also seeing the opportunity with drones, people can hire them if they want to have a shot for majestic viewing or maybe you are selling big property and want to have an aerial view of it so it looks awesome when you list it. More then 1,000 businesses are heavily relaying on drones.

Biggest social media site Facebook has announced that is planning to bring online access to the areas where people are cut off from technology. They will use drones that are powered with solar energy as Wi-Fi hot spots where people could connect on it. This potential is really huge and can probably change billions of lives in not so developed parts in our world. If drone aircrafts go mainstream it will greatly help mining companies as they are much more cheap then renting or buying helicopters with price tag of $200 dollars per hour instead of paying $2000 dollars for hourly fee of Helicopters. Transportation will have a great benefit because tragedies do happen sadly, and with drones, companies can fly them and inspect bridges, tracks, roads, power lines, radio towers and prevent future tragedies, public will soon enough realize that drones are saving lives. 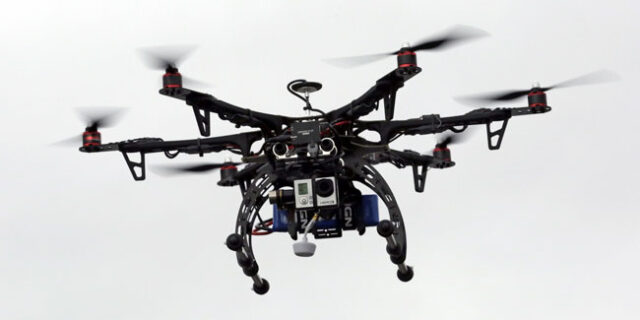 By the time this technology sets in completely, joystick would not be required to use the drone, but rather using it by controlling from smartphone. I love archeology and studying ancient civilization and sites, and I like the fact that archaeologists can use drones to take 3D scan models of buildings, landscapes and produce mappings of ancient earth. This aircrafts can even go where helicopters are unable to, locations such as cave interiors or erupting volcano, and be used for studying birds world for example counting how many nests are in forest. But drones are also used for illegal or shady stuff. There’s increased smuggling of smartphones and drugs in prisons. In Britain’s police were known for catching burglars scouting houses in which they wanna broke. They can even be used for starting acts of terrorism, we see this in example when one of drones has crashed into White House.

It’s evident that the future of drone market will have its ups and downs, as every technology, has good and bad sides. It will transform business market for sure, and if you try to understand its technology and rules it can give you advancement in strategy for your company. All the evidence is suggesting that soon enough, our air will be buzzing with flying machines.