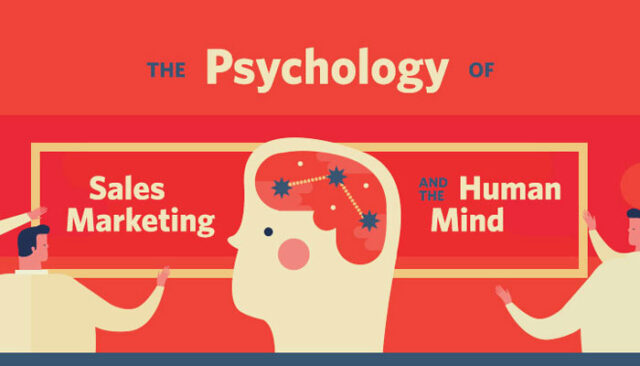 Have you ever wondered what kind of emotions are playing a part in one’s decisions of purchasing something? It is true that emotions can influence and affect our decisions for buying a product. Special offer, or good brand name can make deal much more sweeter. Out of 10 decisions, 8 of them or if you wish 80%, are practically based on our state of emotion, and not on logic or information. When it comes to the strategy of your inbound marketing there comes a time when you need to think outside the box, and go inside human mind. People like to rather think we are logical beings that are making logical decisions but that is actually not true, especially when consumers have to choose between 2 brands or companies. You need to be the one who will influence the decision of purchasing. For example, you can offer your customers something that they simply can’t refuse. Give them a feeling as they are part of a big and important group.

When you list your products, always list first those that are most expensive as the others will then seem like bargains. If you decrease price for a product give it an end date because no one wants to miss great deals. Have you heard of decoy effect? This can be seen in pricing models quite often. It means that one price is included on intention so you go with another more expensive. Let’s say you see small package of pop corns for $2 dollars and big package is $5 dollars. Everyone will go with the cheaper and smaller but, if there was a third option with medium package that costs $4.5 dollars everyone will go with the large package because they think they are getting the best offer. I think that is really clever way of marketing. Novelty is very important in marketing world too. Think about it, why do you think Apple is releasing their new products all the time? It has been proven that people feel the rush of dopamine when presented with something unfamiliar and new.

There are probably miniature differences between new iPhone and the one you have, yet people will rather toss their phone saying it’s old and spend their money or new version. It’s the same with car manufacturers as almost every year new models are released. We as human beings like to tell stories, for over thousands of years. That is how messages are passed on or spread through many generations. Stories literally transport us in imaginative world of stories which can help someone in choosing whether to buy something or not.

One of my favorite examples of a good story to better sell the product is the marketing campaign for Red Bull’s drink. They sell energy drinks but the idea behind their brand is pushing the limits of human potential and exploring the unknown. Now that you are introduced to the selling psychology, it’s good time to test some of these methods and use them in order to grow your business even more.