Home Daily Infographics The Popularity of League of Legends 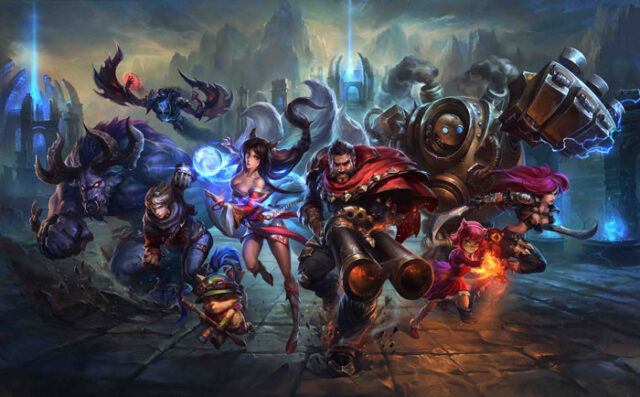 Riot Games, with a new League of Legends infographic has put some things in perspective. World of Warcraft? Modern Warfare trilogy? Nah! LoL is greater!

From the month of November last year until now, the number of monthly active players of free MOBA game League of Legends jumped from 11 to 32 million. By comparison, the number of monthly subscribers to Xbox Live service is only 8 million less than that. In addition, in 2015 LoL was one of the most profitable titles in the world, $ 1,6 billion that game has earned sounds amazing.

But this is only part of the interesting statistics that brings the new infographic by Riot Games which is announced on the official website of the game. For the full portion of boastful (and impressive!) information from Riot check out the infographic below.

Are you one of those 70 million who have registered for LoL? 🙂