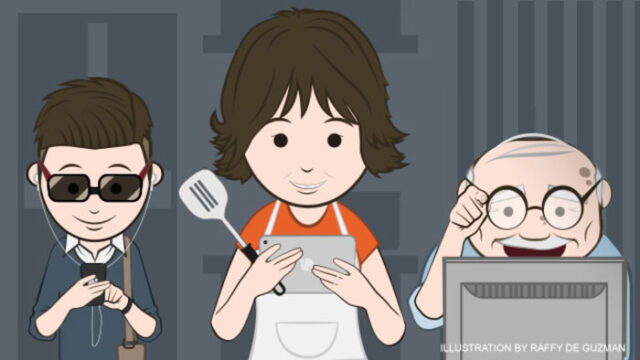 According to some experts, by the time of year 2022, there will be 44% of entire worlds population on internet. The current population is somewhere around 7.3 billion people and there are almost 3.5 billion people online. Out of this number, 90 million are from countries such as Nepal and Somalia. These are actually least developed countries. There are also over 7 billion subscriptions from mobile device. Of 100 people 78 of them in Europe and US are using mobile broadband, and 70% has coverage of 3G network. Africa is the country that lags behind but just with 17.5% of mobile broadband. By the end of this year, more then 80% of homes in countries that are more developed will have access for going online. 16 years ago there were only 400 million users online worldwide and since then we saw the rise of online population for about 530%.

What is really interesting to me is that each day there’s 20% of searches on Google that were never searched before. Google is also having most market shares out of other search engines with the percentage of 66,2. The second is Bing with 15.2%, then Yahoo with 14.1, Ask with 3% and the last one is Aol with only 1.6%. Americans are spending an average of 30 minutes a day watching videos online. There’s another interesting fact – almost 90% of purchases online are being influenced by social networks, and in U.S: 93% of internet adult users are on Facebook. The internet has made the world smaller and distances shorter. There are 300 million users reading various blogs and on YouTube, more then 2 billion videos are viewed on a daily basis. The most used language online is English with Chinese following on the second place and Spanish on the third.

If we had to divide the use of internet by region, most users are from Asia with 42%, then Europe with 24% of users, North America with 14% , Latin America 10%, Africa 6%, Middle East together with Australia only 1%. In a study that was done in 2005,  the percentage of male users online was little ahead of female population, even though if we consider users below 30 years of age, the differences are then reversed. Men are more likely to use the power of internet to participate in auctions, download videos, music or pay the bills. The more recent study, 3 years later showed how women are using social network sites more then men.

There’s a funny term referring to the Internet users called Netizen which means citizen of the net. It’s based on the people who are actively involved in online world on the daily basis.  Web world has gone many big changes over past years. Internet is not just technology niche anymore, but mass media that this integral and touches almost any aspect of our lives.