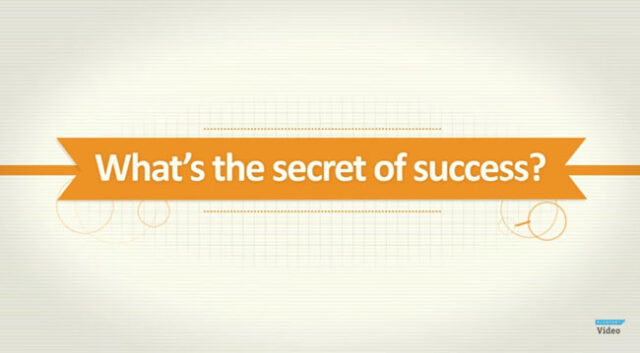 Kickstarter – a platform for financing creative projects: films, games, music, art, design and technology. Since the launch of this platform 2009, are financed more than 50,000 projects with 900 million $ and by 5 million people.

On Kickstarter has so far funded thousands of projects. Each project is independently created by a person who has control and responsibility over their projects. The initiators of the project created their website, recorded video and figure out how best to present their projects and convince potential investors. When they are ready, they publish their projects and share them with community.

Each project initiator sets the required target funds and the deadline. If someone likes a project can invest money in it or support it in any other way. If the project is successful in collecting the planned funds all the invested funds will be assigned to initiator. If the required target funds for the project is not reached, initiator will not get anything out of investment.. The purpose of this system is a lower risk for everyone. If it’s collect a half of the planned funds, investors will want to project succeed, and they will manage the fundraising and also help you gather the same informing their friends on social networks or elsewhere. Until today, 44% of the projects has reach the financial target.

Which projects are for Kickstarter?

Kickstarter is designed for creative projects from the world of art, comics, design, fashion, film, food, games, music, photography, publishing, theater and technology. The project must have a clear goal, such as the recording of the album, writing books, creating a work of art, or the development of a technological novelty.

On the Kickstar are applying creatives of all kinds. Whether modest or ambitious, with new or improved old ideas,  each project is unique and something that anyone in the world wants to exist. Below you can check some statistics about Kickstarter: