Home Daily Infographics The Next generation of Wireless Power 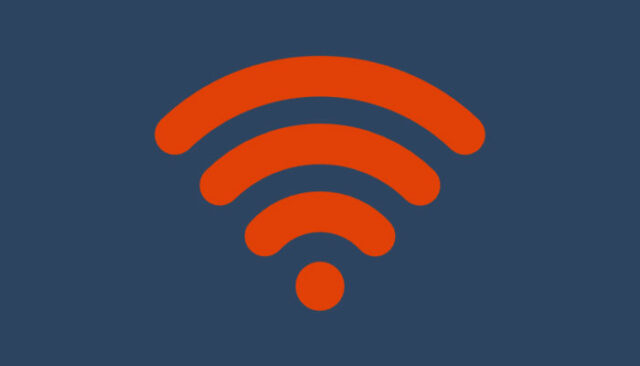 But first, what is wireless power?

Lets first understand the past so we can move to the future.

The true father of electricity was Nikola Tesla. He had a big idea of using Earh as a conductor of electricity. Electricity was one of the key ingredients for inventions throughout our human history. Most of the electronic stuff and devices we use today would not be possible without the existence of electric energy. Think about it, a world without computers, TV’s,  mobile phones, lights, music, freezer and other devices. Tesla wanted to set up the multiple towers around the globe so that they can give free access to wirelles energy for everyone, but Tesla soon ran into many financial problems and his project was scrapped. His story does not have happy ending, media turned against him and his tower where he spent most of the time researching was completely shut down. This shattered him and put him into big depression. He died at age 86 in New York hotel. He is sure one of our heroes. 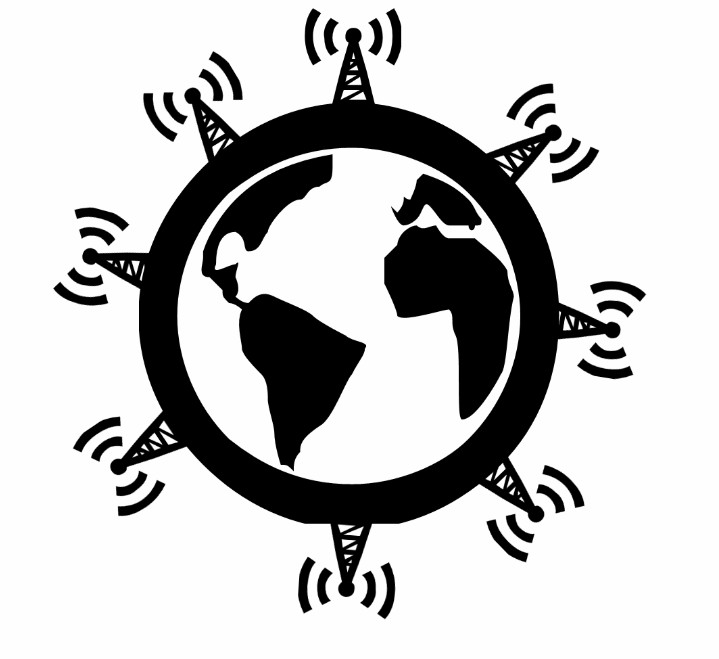 Luckily almost 100 years later, someone picked off where he left. It is true that we now live in a wireless world, and I don’t think enough people are aware of all the benefits of wireless power. Imagine yourself in car, all of a sudden your battery indicator on phone starts flashing that its empty. You try to search for the cable while driving and that can be dangerous, but instead of that just simply put mobile phone on a charging dock. 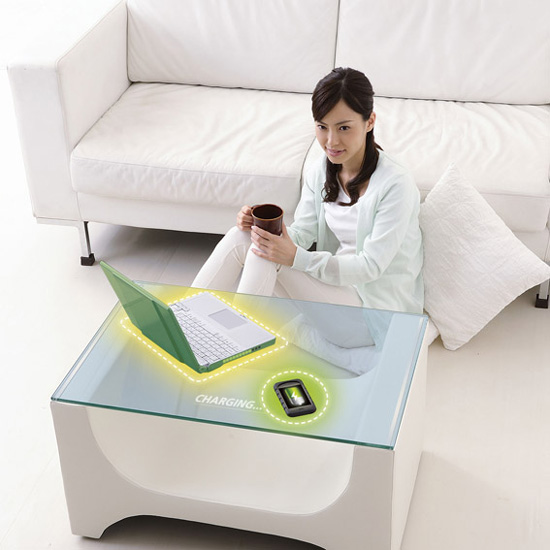 One of the future advancements of wireless power will probably be exclusively Wi-Fi charging. Can you imagine having charging stations all around the world? You could put your phone on it and charge it in no time, forget about all the wires and cords. Our daily digital devices are all powered by wireless.

Consumers are used to live with batteries that drain at the end. People are carrying their cables always with them, going to work, travelling somewhere. I think it would be great if we had capacities in our product or device not worrying about dying batteries. Thinking realistically it’s about having the power everywhere you’re going, and not be limited by number of power you can bring with you. The future of wireless power is not just the process of getting rid of all the wires, it’s about offering all kinds of advancements.

Today, one of biggest companies that is making breakthrough on this field is WiTricity. Their best innovative product is called Prodigy, you can find similar products on Amazon. It is a system that lets you power up 2 devices from same source, then with enhanced wireless power you can send electricity through materials that are not metallic, like window glass, desktops, aquarium that’s full of fish or brick wall. This technology is using magnetic fields and is safe when operating around animals and people. This is a getaway to a world of future without wires.

I think soon enough our home and kitchen appliances will also be powered wirelessly. Power should not be the thing we worry about. I think its enormous thing when the future comes that you will got power for whatever you have or require. Forget cables, the truth is, energy is all around us and we just have to find a proper way to harness it. I think Mr. Tesla would be proud. 🙂 Will you embrace the innovations, or do you have any worries?

Below you can check out the infographic which shows what we can expect in the future from wireless power: