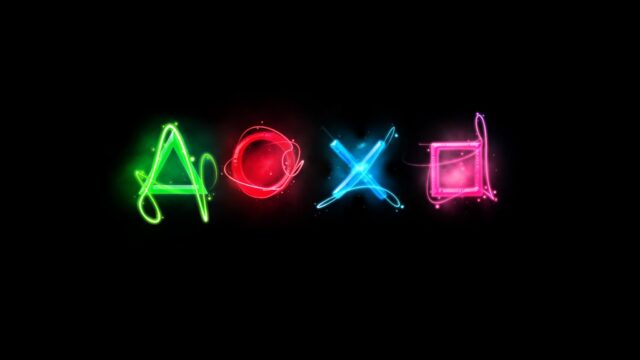 I think we are all familiar with scenarios where teenagers are playing video games entire morning or even throughout whole night not even getting some sleep. Video games had become super popular, but not only that. Video gaming industry is a multi-billion dollar business, almost bigger then movie industry. This year, sales of video games had reached more than 80 billion dollars. But, playing video games also has an effect on your brain. I’m sure you like video games as you feel awesome and happy while playing. Through the years there were many studies performed in order to see what types of effects on psychological level are games affecting people who play them, especially younger children or teenagers. It is true that too much time spent playing games could distract kids from socializing, practicing and especially studying. Replacing real world with the virtual one could have negative effects in school and even obesity.

In not so distant past, teenagers were usually accused for spending too much hours with their motorcycles or cars, not getting enough study. But it was the revolution of home television and invasion of video games, smartphones, computers and many other devices took over classical activities of childhood. Aside from music, literature and dance here are not many types of social changes that had caused moral panic like video games.

Video game that is of high quality should have be complex enough not to cause frustrations among gamers and not too simple also because players could be bored. The real goal of game producers is creating that stress which is manageable but still gives some challenge to players. If you wanna look at video games from educational point, they are encouraging players  for learning through discovery and engaging with the game content. Players are learning while going through the interactive nature of games. This is similar to method of science, games are met up with something unknown and then they can observe it and act on it.

Video games go beyond being just for educational purposes. They can also serve as enhancers of cognition, just like meditation, education, brain stimulation or nutrition had all been shown to enhance it. Video games can be like tools for interaction and guiding someones behavior. Recent studies have shown that games were able to effectively improve skills of multitasking. I think there is so much to learn in the field of video gaming, that goes beyond just simple entertainment for people. It is important for game designers to understand this and try to work with scientists to create such games. Even though there are many positive benefits of gaming there are also negative sides to it. It is true that advantages of playing games outweigh negative effects but people who play video games can become addicted to it.

Over the years there have been many debates whether addiction to video games actually exists and if it’s real at all. The biggest factors playing a part in someone’s addiction are escape from reality and having anonymity, especially when playing online games. But addiction is also connected to states of anxiety, seeking of sensations, low emotional intelligence or even introversion. Females are less to develop addiction to games then males. There is evidence that gaming can change neural processes but there are different effects for each of individual that’s playing depending on what type of game is played.