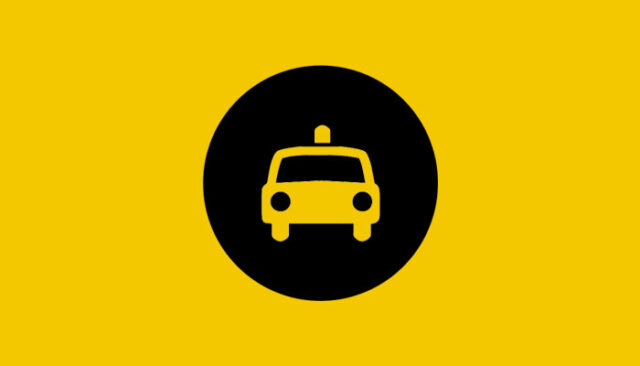 Today, with the help of technology, filming car chase has become much more safer cause of the computer generated imagery. So, YouTube is here to satisfy all our needs and urges before Hollywood releases their latest movies. These are the channels that will deliver all the action to you.

You see it a lot in action movies. General public loves to see high speed cars chasing around, even if we don’t want to see them close to our neighbourhood. There is a growing number of people trying to run away from police in stolen cars or their vehicle, and this is due to the the rise of car industry in the last century, that has increased ownership of them. Chasing of the cars are lots of times captured on videos and broadcasted to the audience. This is possible because of the footage that’s recorded by police, their cars and helicopters of media that are engaged in chase. The offence that is committed when using vehicle to escape can be in a range of big felonies almost serious as murdering someone. When suspect see that they are getting chased by police cars, they start to run away at high speeds.

Cars with high speed are real problem for the safety of road. It’s estimated that only in UK, around 40 people are killed each year in road traffic accidents because of the pursuit. In Europe, many of national borders don’t have border stations, so car chasing can sometimes even cross national boundaries. This is why some of the states had made agreements for police cars that can cross from one state and continue driving across national boundary.

Police is using many different techniques to finish the chasing such as waiting for vehicle to run out of fuel, pleading the driver to stop or just hoping that drivers car will become disabled. They also use more brutal methods like ramming directly into vehicle, shooting the car’s tires, using spike strips or boxing the vehicle with cruisers. When helicopter is available it will be employed by police. Sometimes only helicopter is following vehicle from above, while units on the ground are not engaged. Reality television is known for combining and showing car chasing genre in many specials and shows where they play real footage, taken mostly by law enforcement or police.