Home Daily Infographics The Most Expensive Video Games In History 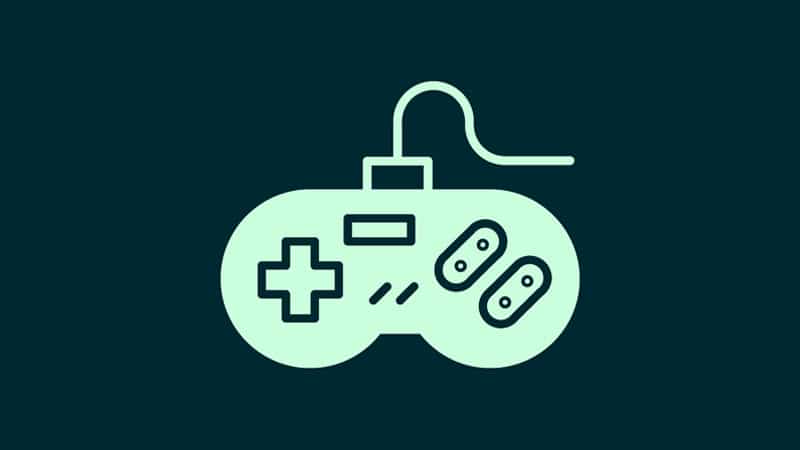 The second most expensive game is of course as you could probably assume, Grand Theft Auto 5. It was released 3 years ago, yeah already 3 years have passed. The cost of producing masterpieces like GTA 5 was $265 million dollars.

Who hasn’t heard of Star Wars? Well, there’s one really famous Star Wars video game, it was called The Old Republic released in 2011. The game was RPG actually played online. The Old Republic was developed by more than 800 people for over 6 years. All that producing costed $200 million dollars to finish the game.

I’ve already mentioned GTA and Rockstar Studios was the development team behind that franchise, but, it’s not their only big game that hit the shelves. There was also Red Dead Redemption which is a game based on the wWild West. It’s one of the greatest games for Playstation 3 and Xbox 360. The cost of making this game was 100 million dollars.

Tomb Raider in 2013 had proved once again that reboot and remasters of the games can be pricey, and never cheap but in the end it’s all worth it. The game had the same cost of making as Read Dead Redemption. It practically made Tomb Raider rise from the dead, refreshed the franchise and earned much more than what was invested in the creation of the game.

If you’re more into role playing games, you’ve probably heard of Skyrim. I loved the game and put many hours into it. Skyrim is still very hot in the eyes of gamers, even though it was released 5 years ago. I will always remember first time running this game and how I was amazed by the stunning graphics. This is also one of the most expensive video game ever made that cost $80 million dollars to make.

Next one is probably the most famous RPG gaming franchise in the world, and especially in Japan. It is, of course, Final Fantasy. The final Fantasy world is one of my favorite. Every game features amazing soundtrack, character and story. There are 15 FF games in total but Final Fantasy 13 is actually most expensive one. The cost of producing that game was something around 65 million dollars, and it was released back in 2009.

Well, these are some of most expensive video games ever. But there’s no doubt in my mind that the future games will become even more expensive than Destiny or GTA 5, with all the new technology and virtual reality around the corner, it’s a really exciting time to be a gamer.