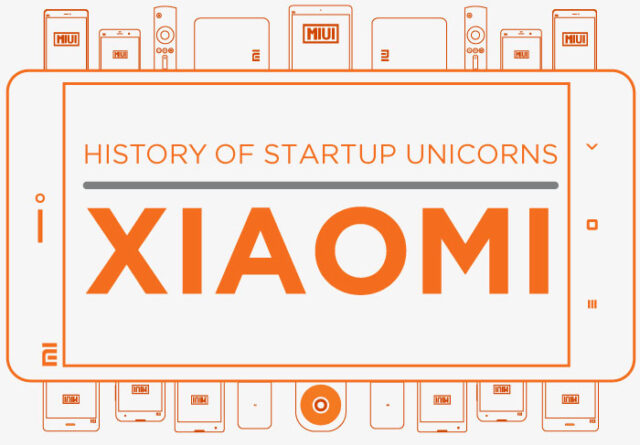 Chinese company Xiaomi, the fifth largest smartphone manufacturer in the world, has become a leading manufacturer of smartphones in China. During the second quarter Xiaomi has reached a market share of 14 percent and overtook Samsung. Koreans were the leaders in China for two years, and their market share in this period fell from 22 to the current 12 percent. Xiaomi is a young company that has began selling smartphones just few years ago.

Disruptive Chinese phone maker Xiaomi is now five years old. In that time it has accomplished a lot more than pretty much any other half-decade-old company – it has diversified from smartphones to all manner of smart gadgets, expanded out of China, made headlines around the world, formed a legion of passionate fans, and risen to become one of the world’s top phone brands.

The company is often compared to Apple and its founder Lei Jun with Apple founder Steve Jobs. Lei’s clothing style is also similar to Steve Job’s. His company is based mainly on the latent copy of Apple products and marketing strategies. “Chinese media call me Chinese Steve Jobs,” says Lei. “I’ll take that as a compliment, but such a comparison is actually a lot of pressure. Xiaomi and Apple are two completely different companies. Xiaomi is based on the Internet and we don’t do the same things as the Apple”, says Lei.

Below you can check infographic about Xiaomi company and timeline of the highlights of the past five years: