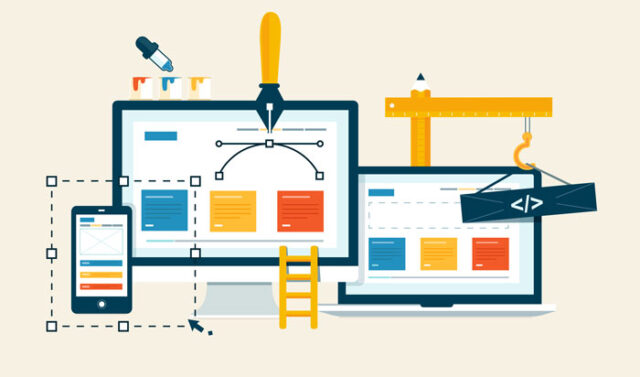 Would you believe if I told you that the first website was created 20 years ago? It’s amazing to see how much web has actually changed, it has really come a long way since year 1990’s. I’d like to quote an interesting sentence regarding this. ” The Art Of Our Era Is Not Art, But Technology ”. Art has been impacted so much with technology and it could best be seen in Web design. It allowed artists to be more expressive when creating web design and even beyond that. The usual questions from people who are not experts on this field are, how has web design developed so much in short time and what are biggest and key factors that played a role in all of this. Internet was created in year 1991 and first website appeared one year later with the help of HTML coding. When you visited ”www” page you could see only simple text. All of this started with first web browser ever, it was called Gopher. It worked in a way of organizing files of text and bringing them to your computer from servers around the world. It was not HTTP but was close to it. Gopher made the way for all future web browsers.

Next in the line was Mosaic web browser. It was finished in 1993 for public use, his creation started one year earlier. His early versions were only available for Macintosh. Mosaic could display both images and text together on same window and page. It wasn’t the only browser at that time but still it was crucial for developing web design. Programmers were very supportive of Mosaic. In 1994 it was well over its way to become standard interface used online. But that same year, Spyglass Incorportaion got the rights for Mosaic. They used this technology to create Internet Explorer for Microsoft. Further developing of Mosaic browser stopped by the end of 1997, as Microsoft was developing their own web browser. 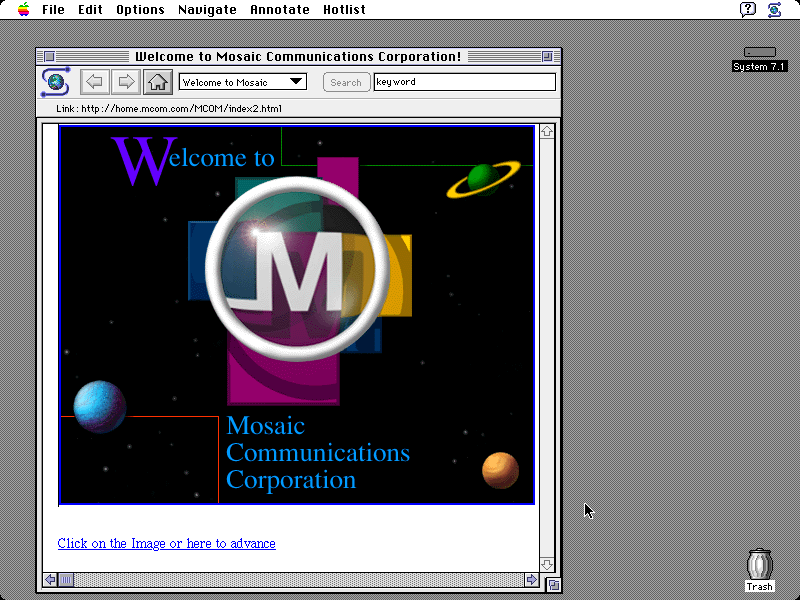 By end of 90’s, more and more people wanted to have their own website. GeoCities company, which is a hosting site provider could not get this opportunity slip through their cracks. It was created back in year 1994 and currently only available in Japan. They were offering web pages with web directory to people for almost 5 years. Users just had to choose what division of Geo Cities would appear on their website. By this point of time, more then 1% of worlds population was already online and web sites were having biggest changes. They stopped being just oriented around text without images, and looked more like dynamic and colorful designs.  In the early 2000’s CSS became very popular by allowing users to alter or change many features on websites like size of text, style of fonts or background color. CSS is mostly populated due to the fact that it was used in Internet Explorer 5 from Microsoft, which is probably one of most famous browsers of all time.

From 2000 to this day, there were so many changes and new web browsers published. From Safari, Mozilla Firefox ( which I’m using) , Google Chrome, Internet Explorer Opera, and programming languages ( PHP/.NET/HTML). They have all gone lots of changes and constantly evolving to become what they are now. So its only logical to assume that web design evolved together with all changes being made to web browsers and programming languages. Logos have changed much too, many of them today aim for minimalist design which appears more easier on someone’s eyes. You can see this effect in comparing old and new logo of Google Chrome web browser.

Web design is also impacted by the use of better monitors with wide screen and higher internet speed. Today with variety of web design tools, people are creating flat, clean websites that are visually crisp, incredible looking and loading fast. One thing that is certain about web design is that it’s gonna keep changing constantly. Since 1900’s internet has changed drastically, and web design is not just connected to technology advancements, but impacted by design trends, various architecture designs or even fashion. I can’t wait to see what new will come in following years, I’m sure it’s going to be very exciting.