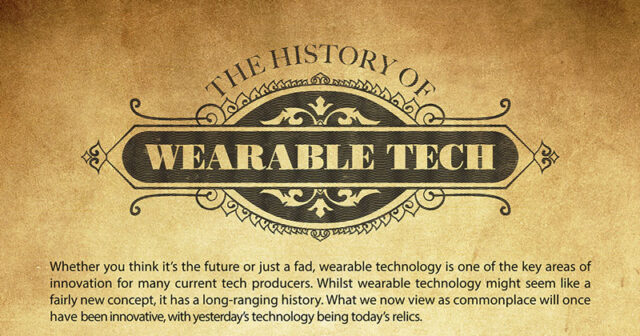 Our understanding of manufacturing, using tools and conceiving them for the benefits of our lives, and constant wish of augmentation of what humans are capable of being what makes people special. We started to augment our bodies, long time ago. Today, people are using wearable technology in form of smart watches, fitness trackers, fashion tech and even smart clothing. Wearable technology was with us much longer than you probably think. Long before any virtual reality headsets or Google glasses.

The story of wearable tech begins almost 700 years ago where we have the first use of of eyeglasses in the year 1266. The 5th emperor of Roman empire Nero was using emeralds specially polished for him to watch gladiator fights and see better, later they were starting to be carved from crystal rocks. 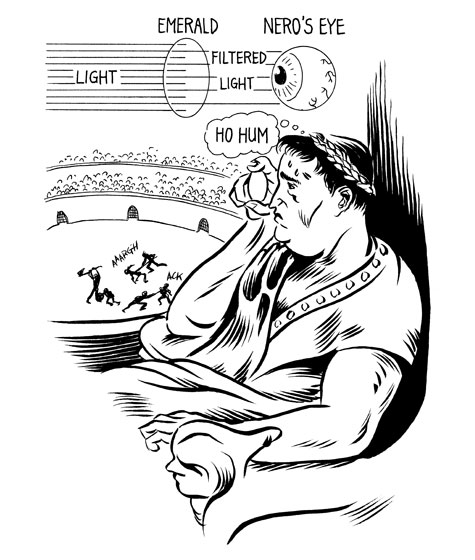 Given the fame of Apple company you would think that they are the first ones to think of smart ring. But in fact, that tech is very old. The first wearable smart ring was made in the era of the Qing Dynasty in China. It had a tiny functional abacus inside that you can wear in the finger. 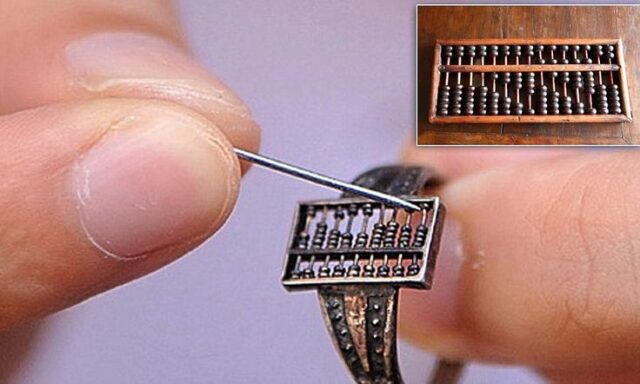 The oldest wearable watch comes from the year 1505 made by Peter Henlein, who was watchmaker from Nuremberg. The watch is called Pomander and it was inaccurate and really large. It was also expensive to create and even more pricey to purchase one.

If you love fashion you may be interested in technology around this. It was the year 1884. An introduction to ballet girls was happening on the grand stage, but they were illuminated having batteries in their clothing and electric lights on the foreheads.

The first wearable camera dates back to 1907. This was a time before we had GoPro cameras and drones. These cameras were on birds. It was a technique of Pigeon photography. This enabled Germans to capture many aerial images of their enemy lines.

Today we have a variety of choices when it comes to virtual reality headsets. But I don’t know if you were aware that this type of technology dates back to 60’s. It was cinematographer Morton Heilig, who created a different way of watching movies. He called it experience of immersive arcade. It was the first time that someone tried to blend virtual reality and cinema. 2 years later he invented new simulator called Sensorama which was upgraded simulator of virtual reality that had binocular display, vibrating seat, handlebars and stereo speakers. 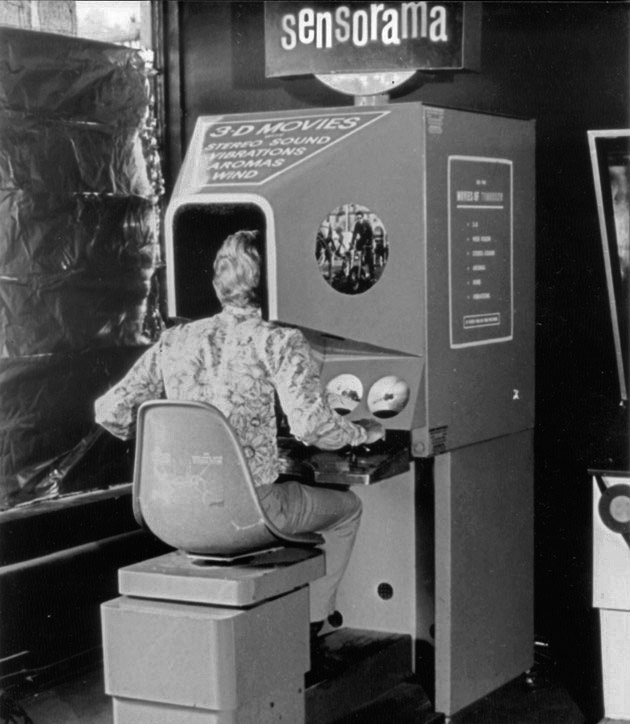 Portable music didn’t exist for a long time in our history, until Walkman from Sony appeared. This has been first ever portable player for cassettes. Sony named it ” The icon ”. The price was $150 and it went to market in 1979.

Wearable technology sure has an amazing past. No matter how we condition ourselves or how much we are calculating, we can never quite predict what will future bring to us. Future is like sea waves, totally unexpecting crashing us with many surprises and possibilities. But, what I see is ocean of data, and humans bathing in it, interacting and engaging with objects and smart clothes, smart cities and cars. Better me and better you, in the end better world.