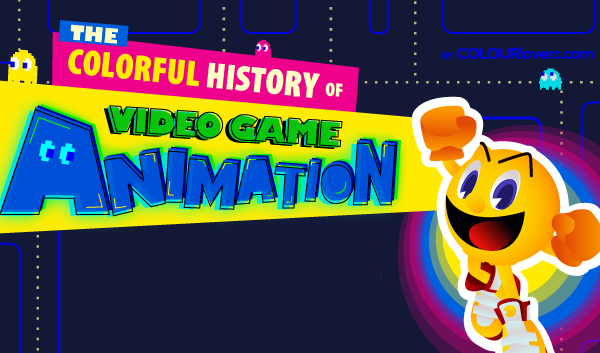 Video games have come a really long way since its beginnings all the way back to the days of Pong. Video games are not looking just like some pixels you see on the screen, but more as pieces of art that require years of development to create. Most of video games today have detailed characters with rich story. Technology is really pushing the limits when it comes to video games, they are starting to look like a movies. Graphics are being rendered in real time. 15 years ago this could not be possible at all. What’s really impressive to see in games is the actual animation or if you want, forms of movements. 10 years ago movements in video games were too much rigid and for this reason many players could not enjoy playing and having nice experience. Graphics are improved through the years and along with that animation of characters.

Animation that’s believable and more fluid needs to be created better in each of the new generation of the games. 2 years ago, gaming industry has achieved level of details and animation so good that video games can almost par face to face with completely animated movies. If you are a real gamer, you know there’s lot more to it than just knowing how to kick ass. You have to be ahead of the game mastering the stuff you see on the screen.

So, to better understand the way animation was progressing in games, let’s dive back into the evolution from its beginnings.

The 80s were definitely era of Donkey Kong franchise, this is the first game that came to my mind. Animations in that game were consisted from only few poses or moves, that would be used for chest thumping or throwing a barrel. Super Mario was also starting to be famous at that time, he had a walking animation along with the moving arms going forth and back. 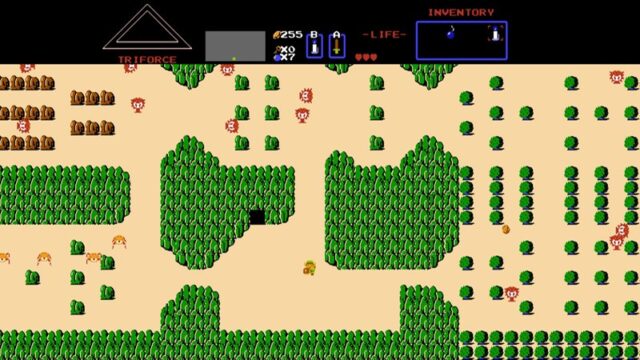 At the end of 90s actually in 1987, it was the game called Legend Of Zelda that really pushed the limits of animations even further in games, including few of the attack animations and very uniquely designed enemies. The 90’s were most famous for games like Super Mario for Nintendo 64. Graphipcs made a giant leap when it comes to realism of 3D objects. Mario was not just a flat surface anymore. This advancements enabled characters to make big jumps forward. But it was not done in a fashion of just single pose, rather Mario’s legs and arms flailing around with the possibility of doing flips too. In that decade, another famous game appeared. It was called Metal Gear Solid. This title had some great animations for stealth moving.

As the 2000s were approaching, animation of characters in video games started to become even more fleshed out because games were entering complete 3D world.

The new millennium saw the total bloom of video gaming world and consoles. It was the time when PlayStation & PlayStation 2 and Xbox & Xbox 360 were introduced. So you can imagine how much complex animation became with 2 generations of consoles. For example think of Grand Theft Auto 4, from kicking or punching pedestrians, to driving various vehicles, shooting or doing almost anything. Animation gave you chance to be free in games.

With the newest generation of consoles, animations are starting to feel almost life like. The hardware is more powerful so your character feel almost alive, with much more controls. This is possible because of the use of motion capturing which allows game engineers to capture real people in real time and transfer those actions into video game environment. 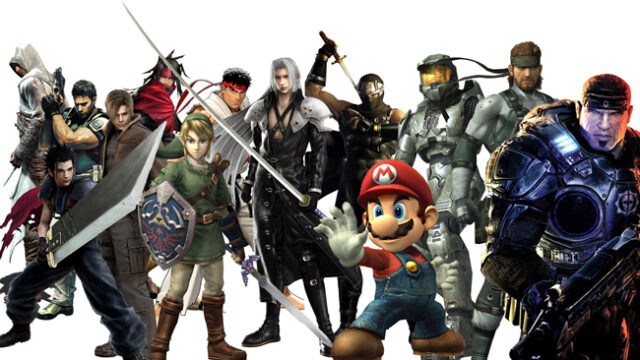 Today, every character in the game can have their own unique facial expression. Think about early games and their 8-bit graphic. People thought that was the most amazing thing ever. Animations were so simple, just enough to make run, attack or jump in a single pose. There were not even idle animations, this means that your character is doing something even if you stopped moving him, for example scratching their head. Character animation is now probably vital part of any game. It makes them feel like a real human and breathing people. With the coming of virtual reality and possibility for you to totally take control of character in game, I can’t wait to see what will the world of video games look like in few years as animation has come a long way from its early days of having just few key poses.