Home Daily Infographics The History Of The Transformers 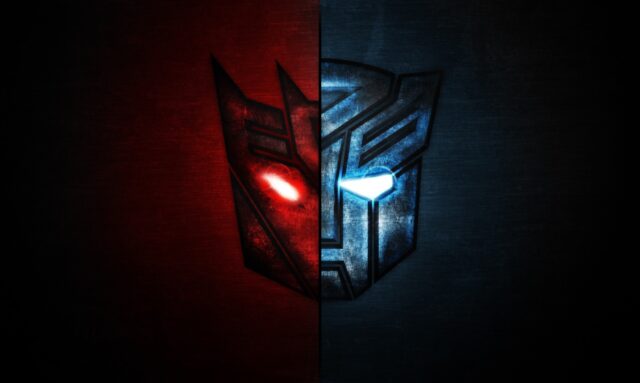 When a new Transformers movie is about to get released, the excitement is growing. Each time, a new generation is being introduced to the Transformers franchise, so I think it’s interesting to look back at the past and see where are the roots of these cool robots. It was the Hasbro company that first introduced Transformers back in 1984 when invented them in a form of action figures. It was revolutionized category as this opened a totally new way of interaction between action figures, giving younger generation power to change toys’ forms into many other shapes, from vehicles to robots. All of this was just beginning of one interesting era. With great story lines, captivating battle actions, and interesting personalities Hasbro managed to turn the Transformers into modern pop culture brand.

Over the past 20 years, the brand of Transformers has been proven as one of most successful when it comes to history of action figures, creating many comic books, TV shows and of course great blockbuster movies. Today, brand of Transformers has very loyal fans of all ages, both younger and older generation, with Megatron and Optimus Prime as 2 most iconic characters captivating the imagination of generations of fans. The first animated movie was released back in 1986, and in theaters. Many characters in movies were based on the real toys. The movie also had an impressive line up of talented voice actors such as Judd Nelson, Orson Welles and Leonard Nimoy, and rock soundtrack too. The most memorable song from movie was The Touch by Stan Bush. Over the course of years, many new characters were added to existing line of the Transformer figures by Hasbro. In 1992 Hasbro decided to introduce a new second generation of Transformers. For that cause all of existing toy models were recalled again.

There is even television animated TV show featuring second generation with new and improved CGI graphics. From 1992 till 2004 there were many more toys added to the franchise, including new TV animated series called Beast Wars and Robots In Disguise. In 2004 Transformers celebrated their 20th anniversary of the franchise. It was a period when a new generation of kids started to discover them, especially with upcoming video games on consoles. For the 20th anniversary occasion Hasbro created and introduced a special version of Optimus Prime as many fans requested this tribute for original toy that appeared 20 years earlier. 2006 was the year when the first movie started to be made and the excitement was building fast, and one year later it was released in theaters. There have been 3 more movies made since then.

I think that Transformers really “transformed” long way since their first beginnings from having plastic battles in the hands of kids on the bedroom floor.