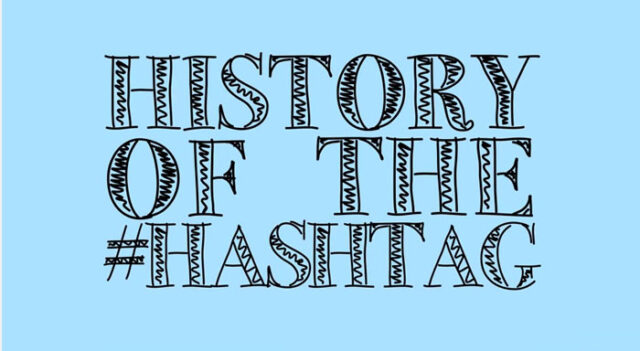 A few years ago you probably did not even pay attention to the hashtag symbol (#). However, since the rise of social networks, the hashtag is everywhere, even on Facebook where there is no practical function, but may soon have.

As it is known, the hashtage is most used on Twitter, and is used for labeling and grouping of messages related to a particular topic, or putting them in a certain context. So, if someone posts a tweet with the hashtag #epic (which wants to put the emphasis on something extraordinary and worthy of attention), clicking on it will list you the rest of the latest tweets with the same hashtag.

Although it appeared in the time of an online chat service, hashtag is popularized byjust twitter users, and for the first time it is used in 2007. Twitter is later linked hashtag search results and involved them in the trending topics, or a list of topics that are currently most discussed.

Although there is not much philosophy increating a hashtag, you should pay attention to several things:

Below you can check interesting video infographic which shows the history of hashtag symbol: