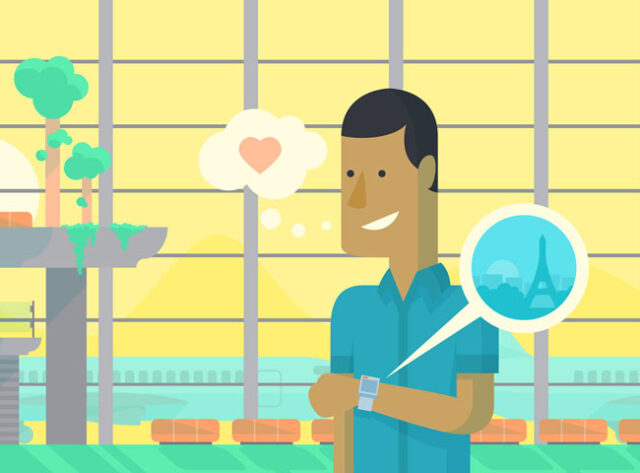 When people imagine future of travelling, most of them jumps to thoughts about traveling in spaceships through universe having their holidays spent in a hotel on the moon with staff that’s hologram. But, is this really near future or still just a science fiction? The way people are getting innovative with travel is becoming bigger and bigger and whats most important, faster. Did you knew that in the last 100 years, incredible number of around 65 billion passengers has flown around the world. Each day, about 8 million people are traveling, so the thought of travelling being just an escape from everyday life is little out of date. Travelling is becoming more as a style of life and not just a luxury for rich people. High costs of traveling are falling down, there are even language apps used in countries where people don’t understand each others language.

I think one of the big reasons why people can travel now more is because there are so much more remote jobs available that you can do from your desk on laptop or maybe laying down on a beach somewhere. Many people are now booking their future flights on mobile apps and this is not surprise. They are starting to search online and finish deals online too. Those users are starting a trend of travelling spontaneously with actions like reserving some hotel where they will stay but only when they arrive at airport. Frequent are also bookings for 2-3 days hotel staying with one way air ticket. We now have biometric passports that store our personal info, but some of the companies want to extend this and go step more. With the help of cloud data storing, they plan to create virtual passports. It would have information file digital photo of you, biometric data or anything else what is required. It’s good because it would lessen the number of stolen or missing passports and people will stop worrying about carrying passports with them. 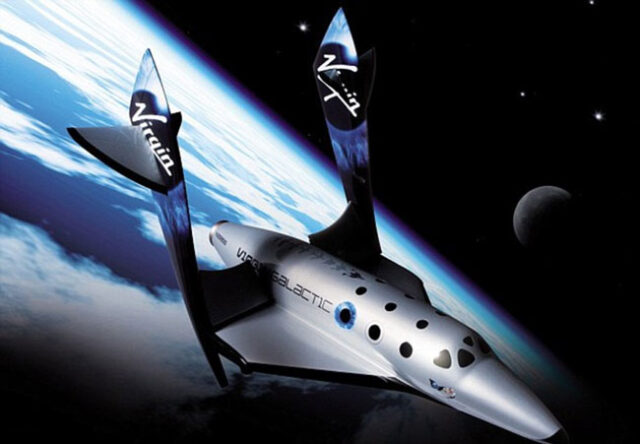 When you think of airports, you have picture in your mind of them being chaotic with many people, which is now becoming past. Many flight companies are creating mini retreats close to airports so people can wander around until it’s their time of flying. In Kuala Lumpur they even created library and mini jungle. Probably within 10 to 15 years people who travel will not longer have an encounter with another human being from the moment they go inside vehicle. In hotels that you check in, they will be transformed into virtual or digital interactive space. With pillows and beds massaging your neck and body. One of very exciting news about space travel is that European Space Agency is trying to explore how they could build things on a moon with 3D printing, can you imagine a real hotel on the moon? Even though this sounds like science fiction, what is closer to reality of space travel is chance to travel in low orbit of Earth and while you are in the ship you can spend time floating. It is really expensive for person as it costs around 75,000 thousand dollars, but still an amazing experience to cherish for a lifetime. 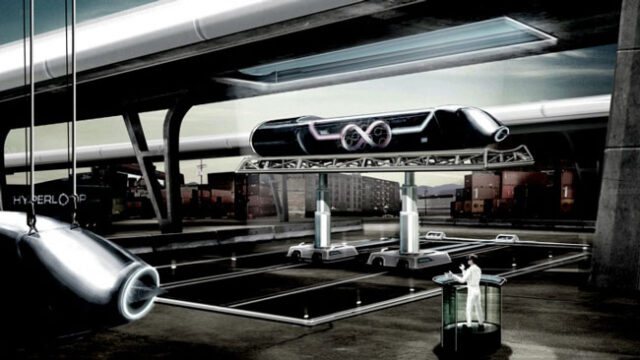 I would like to see the return of Airships. There are some hints that soon they will be back in development stages. Airships have potential to stay for many weeks in the air. There’s also virtual reality travel on the rise for the people who are not able to travel or visit some far exotic places. But, travelers can also see place how it looks and then decide if its even worth visiting in person. What I’m most curious about is travelling with transportation by hyperloop system. The concept was created by Elon Musk to become the future of infrastructure. It would shorten travelling so much. The idea is having 2 tubes by each other that are then stretched from one city to another. Pods would then carry passengers through astonishing speed. This was seen in many movies and cartoons over the past and it’s getting closer and close to becoming a reality.

One thing is perfectly clear, better travel systems are becoming essential in our world, but just as once the great Leonard Bernstein said that great human endeavors require 2 things : a good plan and not enough time. Plans are already here but the question is, how much time do we have left?