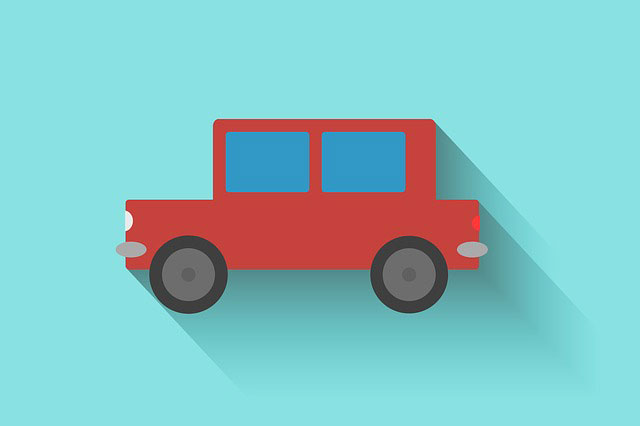 Can you imagine self driving cars in the future? Cars will sooner or later drive on road without drivers controlling it. Self driving cars are driving similar to orchestrated dancing choreography, with the help of monitors that track position of other vehicles and maneuvers the car when the road is clear. But the biggest positive thing is that accidents would be reduced because there would not be human errors. People that grew up 20 years ago and felt such a joy for receiving their driver licence could be the last generation that went through this or care about it. For young people today this is going to be just past. Even though this is still not our present many different technologies are helping people to drive vehicles more safer on roads. 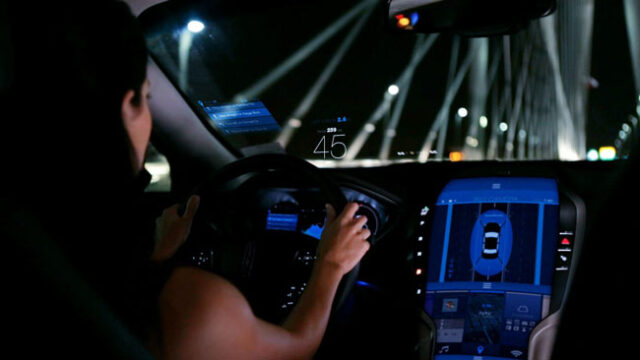 For example, Autonomous Emergency Braking company which is starting to be one of the best in business when it comes to car specifications, produced sensors that can detect obstacles on road and if driver doesn’t react at right time it starts the brakes automatically. This same technology could be used for an instance when you are driving at very fast speed, it can reduce impact by stopping the car and preventing car accident. If every car in close future could had and be adapted to this kind of technology there would be much less accidents. Biggest reason why crashes are happening because drivers are not watching what’s happening around them. Of course that cars without drivers itself will emerge slowly and not with giant leap. In UK we have technology that nudges the steering of car so that driver knows he drifter way too much between lanes on a track.

Just like most of the people can press various commands on smartphones, soon enough cars will tell pedestrians what to do. Armed with screens that are put on both of external sides of car, with extra screen on roof, rear and hood. Messages could contain text like traffic, stop signs or information when pedestrians can cross the road, the cars are expected to react according to the message it’s displayed on it, I hope this doesn’t turn badly and for example car shows you can cross the street and then it runs you over. The idea is to even upgrade cars with some kind of robotic arms and speakers so it gives people feeling of real human approval.

Like with every technology, this one could be exploited and hackable too. The worst part is, hackers could be able to completely take over your engine, brakes or any part of someones car remotely. This puts high pressure on car industries to deal with security with much more seriousness. There are many ways your future car could be hacked. From putting your CD in radio and playing that one song that will eventually connect your car to computer of hacker, or someone dialing into your built in phone in a car. The same way we have big number of apps on smartphones, there’s a rise in app market created for cars. Much of them are used for safety measures. You can record your entire trip through monitoring your brakes and GPS system. Apps also offer score measurements, Aviva Driving app is great tool to see how safe you are while driving. Every score is different because it measures each driver individually so users of app can know if they are driving safely judging by how good they scored on app. There are companies that are already dealing with producing self driving cars. Few of them are Tesla, Toyota and Google if you would guess. Toyota already stated that fully self driving cars will be available in time of just 5 years from now, and government of U.S. is already testing some prototypes to see how cars will behave on public roads. I think there are already flying cars available years in past but they are still not released for public using because oil companies would loose too much money on this. Would there even be cars in 30 years? Or will they be replaced by something entirely new and better? Maybe people will get so tired of sitting in a car and getting behind wheel. Still, cars are super flexible and fast transport technology. It gives people chance to go independently and freely wherever they want to. Even if self driving cars would be available today, most of drivers would not trust them yet. Anyway, I love to imagine commercially available flying car in distant future. Something similar to futuristic cars in 5th Element, movie with Bruce Willis. Few next years will play a crucial part in car’s industry, as cars are slowly being tested and design perfected, that will in the end define the final outlook and performance of our future driving cars where human drivers are just an option.