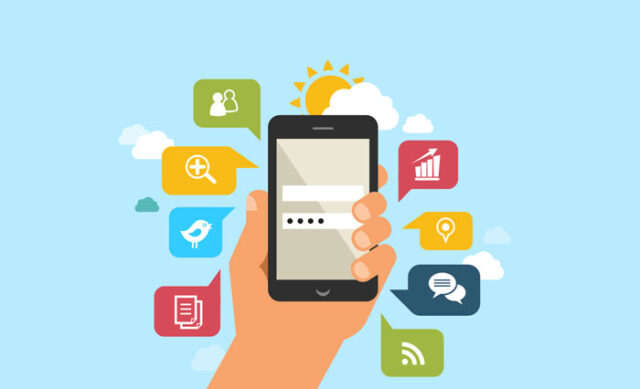 The mobile advertising industry grew to be an estimated $18 billion business in 2014, a number which won’t surprise many within the industry. As the number of devices and applications available has increased heavily in recent years, this has led to a huge amount of inventory being created which advertisers have bought up in the billions.

As fast as the industry is growing, mobile ad tech is advancing. As demand from both publishers and advertisers increases, ad networks are evolving in their bid to deliver the most engaging ads possible to the most targeted users.

The Evolution Of Mobile Advertising

The evolution of mobile advertising means that businesses of all sizes must move away from traditional promotional models. Banner ads and email blasts, for example, yield consistently poor rates of engagement and conversion. Targeted smartphone and tablet messaging is proving much more effective.

Thanks to location and preference data shared by mobile users, businesses can now target customers with exactly the kind of ads and offers they want to receive — the kind they are most likely to respond to.

The key is to engage the customer with offers that have them volunteer their information. With a third of apps already logging location data, and mobile users increasingly eager to find, patronize, and rate businesses through their devices, more and more people are interested into it.

Mobile Marketing magazine recently reported a U.K. campaign by French car manufacturer Renault. Promoting the Zoe, a new electric model, those ads targeted particular smartphone users, passing within five miles of a Renault dealership. As well as offering a free test drive, the messages showed how cheaply nearby landmarks could be reached thanks to the Zoe’s gas-free engine.

Still, embracing geo-specific mobile marketing can be a daunting prospect, not least because of the costs involved. “Business owners are often reluctant to spend money on something new,” says Katherine Kotaw, CEO of KOTAW Content Marketing. “And their advertising departments — or agencies — are reluctant to give up their bloated budgets.”

But the potential rewards justify the outlay. “Any time you can reach — and command the attention of — your target audience,” Kotaw says, “your return on your advertising dollar will increase.” And personalized, location-specific ads can do just that.