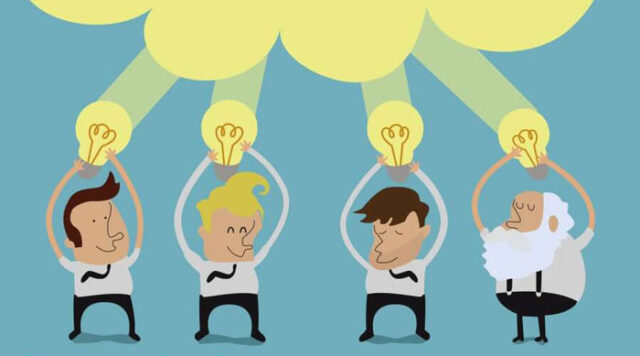 Workplace is changing all the time, and workers are struggling trying hard to compete and keep up with the demands and needs required from their employees. This is the year when we will see generation Z which are people born between 1994 and 2010, entering into the field of workforce. Think about all the new perspective those young people could bring on, especially now in this all time connected world focused on technology. But, this new generation is not the only one that will have an effect on the environment of workplace. What’s on the rise is the return of so called boomerang workers. This is an ex worker that once worked for company but decided to return back to the job. In not so old study, it was found that almost 50% of companies had a rule that forbid employing the boomerang workers but now 76% of them are actually accepting it. This is now happening because there are some benefits when company hires ex employee. They don’t required too much training like newcomers and they are also already met up with the culture of company.

One of the biggest hot topic of workplace is flexibility. This subject keeps occurring all the time. First of all we are working more than 40 hours a week. It’s probably 50 or even more. And second, almost 65% of employers are expecting of their workers to be available at the hours after work is finished, meaning outside office at their personal time. Another study showed that more then half employees are constantly working with the feeling of burned out.

Wearable gadgets will become dominant force in the workplace. It’s already gaining a huge popularity this year and by the year 2023 the market for wearable tech will grow to big $80 billion dollars. Most popular techs for workplace are iWatch and Fitbit used for tracking productivity and health. Wearable gadgets will take advantage in our working environment.

Companies will also take more action when it comes to organizing their office and design of working environment. By 2023, the normal space per one worker will be down to 150 square feet. In 1985 it was 400. This is because there’s a big growth of remote workers and companies can save millions of dollars by shrinking down the size of offices. Companies will start to create more automated jobs and also modernize the places of work. Automation is already big force in economy. The cost of healthcare is always rising and companies are in need of creating business but with much lower expenses which means that employees will get minimum increases of salary.

Some people thinks that automation is bad for business, but what is true is that some of the old jobs will be forgotten and new ones are going to be created. Social media have big impact on business.  I think this year many companies will even increase the use of social networks like LinkedIn or Facebook to search for potential workers. What do you think, what will be the biggest trend in workplace this year?