Home News Brandi Glanville: Taylor Armstrong Will Do Anything To Get Back On RHOBH 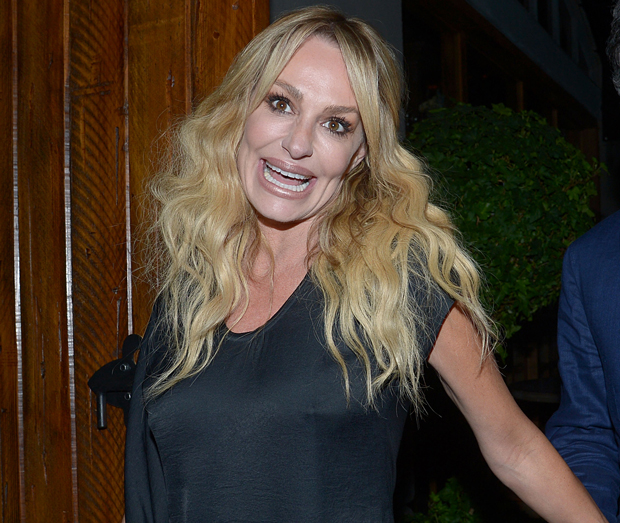 Taylor Armstrong called BS on Brandi Glanville’s missing dog story, telling TMZ on Saturday that she did not believe the reality star’s pooch was really stolen but instead was just a “publicity stunt.”

Armstrong told the camera, “Oh my God, I don’t know what to think about it [Brandi’s dog being stolen]. It’s probably another publicity stunt by Brandi Glanville frankly.”

RumorFix reached out to Brandi to get her reaction to Taylor’s outlandish remark, and the model-turned-reality star tells us exclusively, “[Taylor said that] for attention. She wasn’t asked back to the show and she will do anything to try and create a way back in as a full time person. I’m heart broken and freaked out and I don’t care about her. That’s how she thinks, she is a bad person.”

Max Baer Jr. On Donna Douglas: ‘She Was Elly May Until The Day She Died’

What Is Anorgasmia And How To Overcome It – 2021 Guide