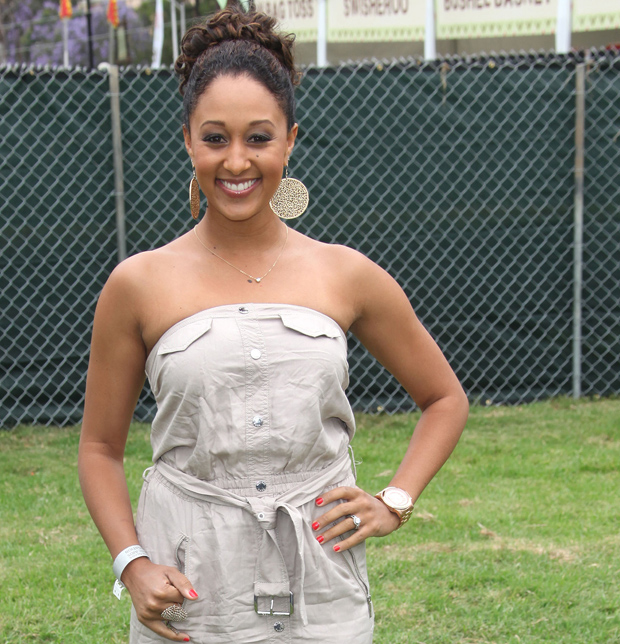 It’s The View, but younger, hipper and multicultural.

Telepictures, the company that brought you Extra, The Ellen DeGeneres Show and TMZ, is doing a summer test of a new show called The Real.

The show will feature a panel of five women like The View and The Talk, but they are all under the age of 40, RumorFix has learned.

Loni tweeted, “excited to work with these crazy ladies” and Tamera recalled when she and her Roommates co-star Dorian Brown talked about the potential of this four years ago. “I’ll never forget tht covo doing Roommates. You and David said I can see Tamera on a talk show Ha!! miss you xo,” she tweeted to Dorian.