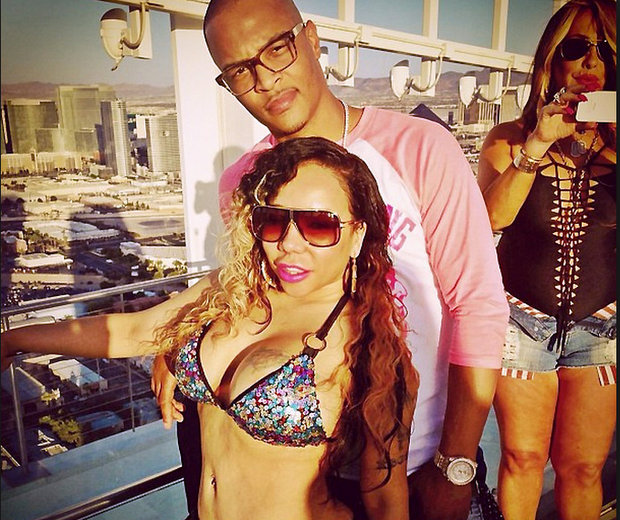 Rumors of a fourth pregnancy for the couple began after photographer FreddyO posted a photo posing with Tiny last week, captioning the flick, “My girl @majorgirl got some extra big news to tell the world … Hint hint she’s gone have someone new in her life … #winning.”

Either she has a bun-in-the-oven or she’s desperate for attention, because who allows someone to post something like that unless it’s one or the other?

Tiny was apparently in Jacksonville, Mississippi with her daughter’s group “The OMG Girlz” on Sunday, and accoring to some reports the reality star “indeed looked pregnant.”

RumorFix has calls out to reps for both T.I. and Tiny but have yet to hear back.

7 Curtain Tips and Ideas to Make Your Room Look More...

How to Build a DIY Veranda to Upgrade Your Backyard

Can You Power Your House Only With Solar Panels?

What is a Door Gift?