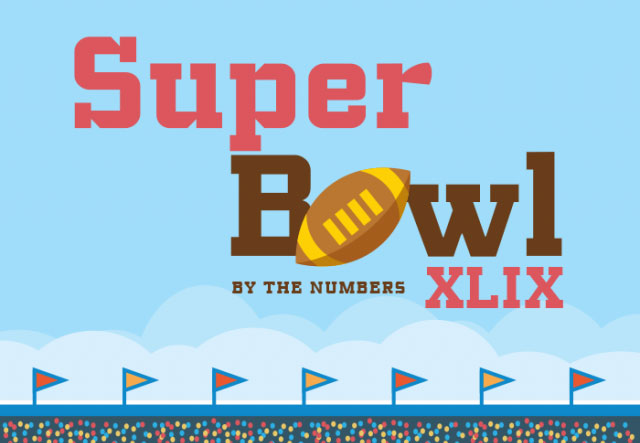 One of the biggest sporting events in America, and the world, the US Super Bowl, has ended.

Each year the Super Bowl gather dozens of elite athletes, millions of sports fans and hundreds of marketers with a common goal – a dream come true. Athletes want to win the Super Bowl and leave a mark in the sport’s history, fans enjoy the top moves and eagerly await the victory of their heroes.

This year’s 49th Super Bowl in Phoenix, Arizona apparently broke all records. Record by audience, presence on social networks, the price of advertising …

Last year’s edition, in which the Seattle Seahawks defeated the Denver Broncos 43: 8, on average, was watched by 111.5 million viewers, making it the most watched TV program in US history. However, this year’s Super Bowl will probably be the new record holder. It is estimated that the average viewership, will reach 115 million.

Last year, broadcaster Fox is airing 30-second promotional spots charged at a cost of four million US dollars, and this year the advertising space is even more expensive, $ 4.5 million for 30 seconds. Being aired more than 70 commercials, earnings will exceed $ 315 million.

Another interesting fact about the Super Bowl you can see in the infographic below: