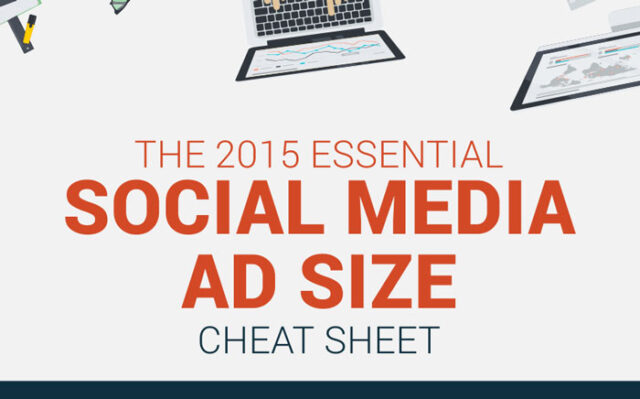 Now, when almost half the world’s population is already on the Internet, it becomes the fastest and most efficient means by which we can reach out to consumers. On the other hand, in the jungle of social platforms, jumping to this kind of advertising is not simple, and no small step.

The fact is, if you do not advertise on social networks from the start, you’re falling behind your competitors, and missing out on many opportunities. If you believe that users of social networks do not want ads to appear and that advertising on these platforms does not make sense, then you are wrong.

According to research conducted, 68 percent of users of social networks are used the same to find a particular service or product. Another study from 2013 showed that companies that have invested in management and advertising on social networks, reported significantly higher earnings compared to the competition.

Advertisements on social media allow you to precisely target your group by gender, language spoken, location, age, interests, and so on. There is no need to waste resources on people who are not your target audience. Each campaign is different and therefore requires a different strategy. Below you can check Social Media Ad Size Cheat Sheet infographic: