Snapchat is one of the fastest growing social networks this year. Since initial Snapchat release back in 2011 September, this photo messaging app became hugely popular worldwide. According to Pew Research, only in US Snapchat has over 25 million active users.In addition to this, Snapchat members are really active – approximately 400 million “snaps” are made every day. According to Snapchat Infographic,this social media app that allows,it’s users to send instant images among family and friends, core audience is between 13 and 25 years old. Not surprisingly Snapchat is now being leveraged by many companies and brands to target younger audience. Scroll down this new Snapchat Infographic 2014, and see more facts and tips how to improve your brands social marketing strategy on Snapchat. 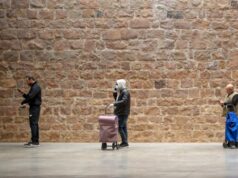 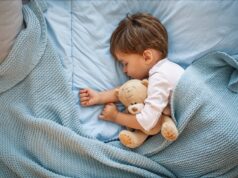