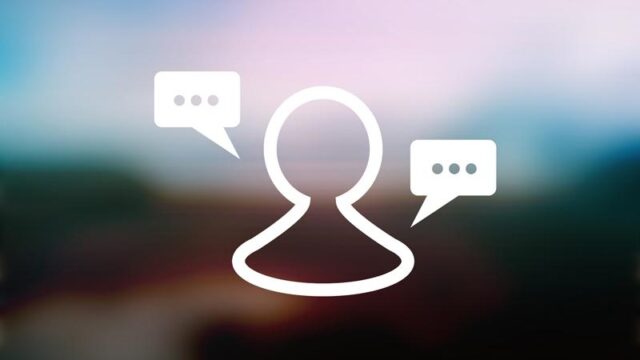 The landscape of mobile marketing and mobile apps are evolving rapidly. Even though we have social media giants like Twitter, Pinterest, Facebook, that are being used by millions of users every day, now is the time when many brands and businesses have the opportunity to publish their interactive, smaller and fun social media apps to marketing community world. It looks like each day there are upcoming and new apps popping out to satisfy the every growing needs of connected users. Interest for messaging apps and social media is constantly increasing which means that people are searching for more conversation and interaction happening in real time. For example only in Canada, almost 60% of adults are using them actively. Since not every app is created for people of all ages, some being more social and some far more personal, others used for business or professional purposes, it’s crucial to dig out little more and find out what are the social network platforms or apps positioned to break out in 2016.

First on my list is Anchor. It is for podcasters that are not comfortable or familiar with using other medium channels. With Anchor you can broadcast short clips of your audio message in the moment to wide number of audience. After someone hears audio clip he or she can give feedback or even reply back with audio. This can spark conversation. Anchor is often times called the next generation of broadcasting.

Second on my list is Viber. Yes you know this app and probably you’re using it. It will continue to dominated the field. It has almost 700 million users worldwide. If you didn’t know, Viber was created in Israel. It’s one of the most famous and favorite app for instant messaging.

Wanelo is on my third place. It has around 11 million users. Wanelo name came from words want, need and love. This is basically social media shopping. It allows you to browse through thousands upon thousands of different products offered by online retailers or big brands as well as producers and artists that are independent, something similar to what you can see on Etsy page. Users are able to make connections, create personal wish lists.

On the fourth place of my list is Vine. It has 200 million users. Vine is network for entertainment that allows people to capture their life stories and create short videos. Users that have GoPro camera are widely engaged with Vine. Also, did you know that 10% of biggest brands in the world are using this platform in order to engage with their fan base? Consumers like to be in conversations choosing in which one they will participate. The question is, if your brand is among top choice of people.

On fifth place is Snapchat. It has over 100 million users and more then 400 million snaps every day. One of more notable brands that are using Snapchat are NBA and Audi too. It started as not so popular app for sharing videos and images, but today it’s one of the fastest growing social network apps.

There are some interesting facts when it comes to the total usage of social media networks around the world. Total number of users that are active on channels is 2,31 billion people or if you wish 31% of entire world population, you have to admit that’s a big number. Mobile platforms are super popular as the number of users that are accessing webpages through their phones is 1,97 billion people. That is 27% of entire population on the planet. It is no wonder that so many people are using social networks as it gives them great social benefits. It keeps users up to date for something, group chats are also kind of a meeting room. When it comes to businesses, it can legitimize someones brand, increase sales and awareness of brand. So, what are you waiting for, I think you have enough reasons to start using some of these social apps!